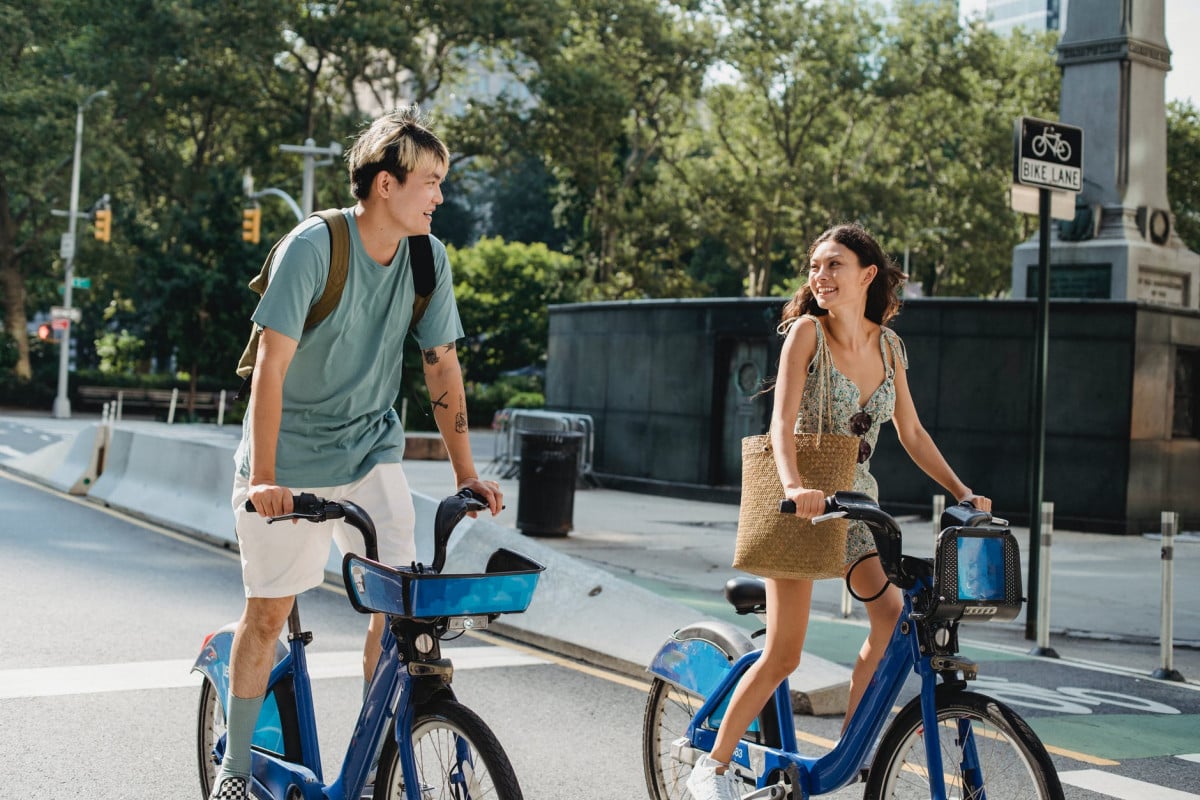 Today, I received a message from a friend who is an expert on climate change. In the message, he gave me a preview of a lecture that he was about to give on the issue, which I had convinced him to give. On the inside were some stunning and educational charts and photographs that demonstrated how much carbon emissions have impacted our world, how much more it may change in the future, and what we as a species should be doing to buck this trend.

The Meaning Of Federal Funding

The world of bicycling is pinching itself, almost not daring to believe that finally, good bike pathways connecting homes to business hubs could arise. On the other hand, interest organisations for the industrial industry and the trucking industry are understandably up in arms. It’s possible that more people will realise that going bicycling doesn’t have to be saved for unique weekend adventures. It’s possible that it will occur every day. In the exact town or city where they reside! Imagine!

Importance Of The Government

To me, this is a perfect example of what’s possible when government functions well. By increasing funding for bike lanes, fossil fuel consumption, and carbon emissions decrease, people get healthier, local businesses get a boost, and biking becomes more accessible and safer.

Significance Of The UN Conferences

What baffles me is how long it takes the government to see these connections. The United Nations’ conferences on climate change happen in the city of Copenhagen, where roughly 500,000 people travel by bike every day, according to the wonderful blog Copenhagenize. Yet the folks responsible for making effective policy around the world have been dithering about, not knowing how to act. To be certain, biking isn’t a silver bullet, but as Al Gore, my buddy Tom, and other climate change folks have indicated, it’s going to take dozens to hundreds of changes to make a dent in the emissions situation we’ve created.

Many thanks to Tom Fiddaman and Ventana Systems for trying to find viable solutions to our climate change problems.