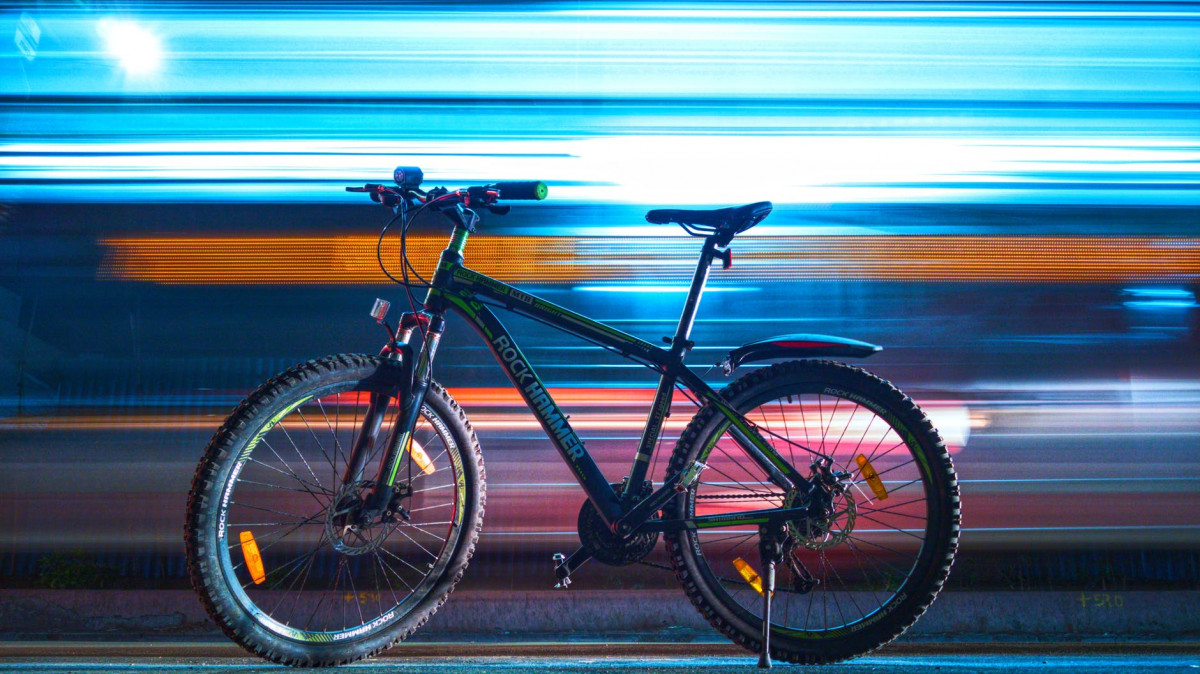 The introduction of mountain bikes equipped with wheels measuring 29 inches has sparked a contentious discussion the likes of which have not been seen since the early 1990s, when front suspension forks were first introduced. This discussion is currently being carried out over at cyclingnews.com, where two mountain bikes with identical specifications have been prepared. The only things that distinguish them from one another are the wheel sizes and the frame-specific considerations that are required to fit each to a frame and fork.

This versus that: a flawed premise

The fact that there are significant distinctions between the two kinds of bicycles is one aspect of this undertaking that strikes me as being extremely peculiar. These are not just old distinctions; rather, they are very certainly the most significant ones that pertain to any bicycle.

In point of fact, I would go as far as to argue that the comparison is ridiculous due to the fact that the discrepancies are so significant. I have experience riding both types of bikes, 29 and 26 inch, and I can state with confidence that they are distinct enough from one another that you must ride each one in a distinct manner. Should you fail to do so, you will prevent either from realising its full potential. There is a specific tool for every task that has to be done.

The premise that one or the other is best, as the test is formatted for, is a misguided effort. Rather than that, they should endeavor to find out which wheel format works best on certain types of terrain, something that would be far more useful than a blanket “this versus that” which-one-is-best kind of angle.

The other thing that stands out as strange is the way in which the strengths of 29”ers were not enhanced, but forced to play ball with the way we talk about 26-inch wheeled bikes. Things like the fork trail / head angle and the ratio of wheel size to chain stay length are glaring examples here.

Although the contracted frame builder is of high reputation, this 29”er that is presented here in this test does not conform to any other 29”ers numbers that I have seen. I think this is rather odd and puts the 29”er at a distinct disadvantage to the 26”er. Further investigation of parts selection reveals a discrepancy in gearing and a choice of wheels that most would agree is one of the flexier 29”er wheel sets available.

Add to all of this the human factor and I think you can agree that there are still too many variables to come to any other conclusion than the tester is the only one that is going to find out much of anything valuable from the data generated during these tests. Each person is uniquely talented and rides in varying terrain. To implicate that one wheel size is better than another is just plain weird science.

There are no short cuts when it comes to finding the right gear for you and your riding style. That’s why we have so many choices. To have two choices in wheel size is better than one. My advice is to forget the science, find the wheel size that works best for you, and ride.

Ensuring Cyclists’ Safety: The Use Of Specialized Bike Accessories And Cyclocomputers