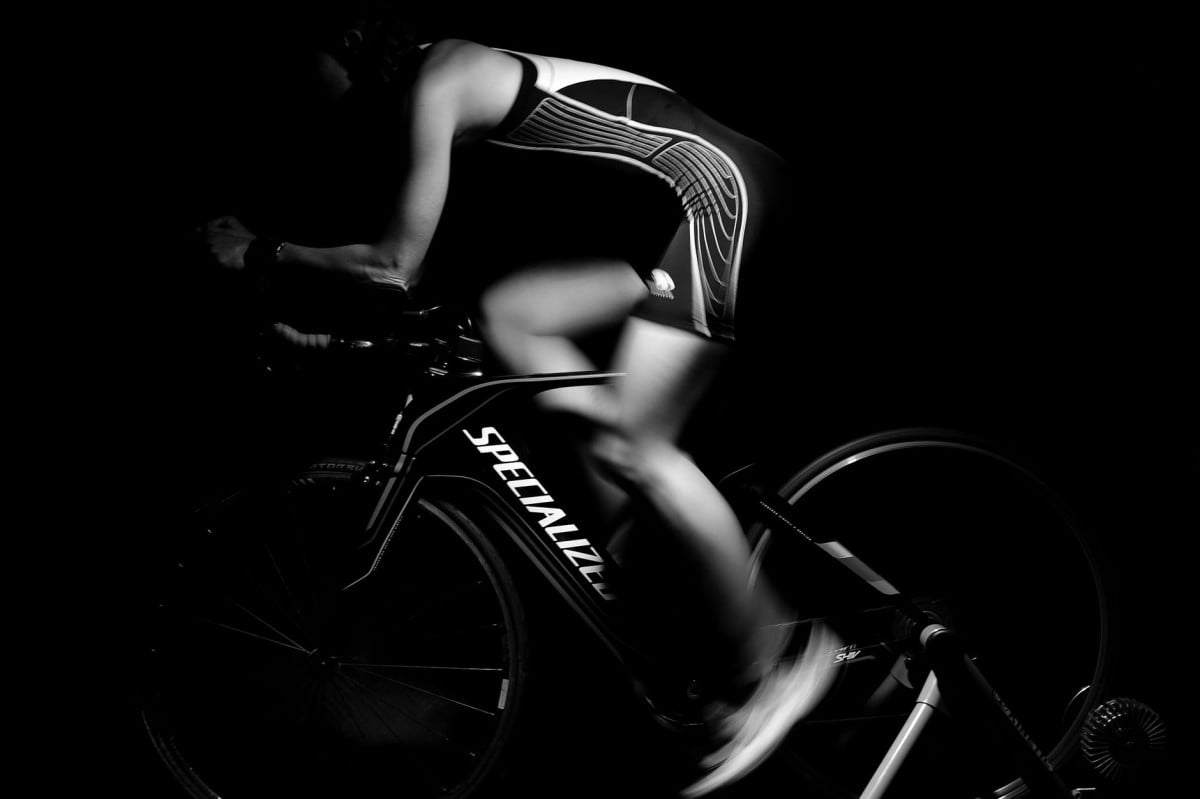 Even if you don’t like to admit it, if you compete in cross country races, you undoubtedly give a lot of thought to your weight rather often. When spec’ing up their next cross-country racing machine, I’m fairly sure that every xc racer has fantasised about some extremely light race wheels or considered running a 3 lb. fork instead of a 4 lb. fork at some point in their racing career.

If you’ve ever found yourself thinking anything similar, repeat after me: “I am a weight weenie.” Okay, at this point we may proceed.

Although riders put a lot of time, effort, and sometimes even money into figuring out how to shed 100 grammes from our bikes, we don’t typically consider the possibility that shedding a few pounds from our bodies may make a greater impact. And if you take a step back and give it some thought, it may even occur to you that it would be more effective (that is, require less work) to reduce your body weight rather than the weight of your bike.

However, losing that weight might have negative consequences, as you will need the fuel that comes from food in order to do strenuous activity and recover from it. Along with this, consuming less of the “good things” is not always a simple task. A colleague of mine named Mags cites a comment made by a European professional athlete who said, “How much he eats determines how much he exercises.” Therefore, you can’t go too long without eating, particularly not while you’re putting in a lot of effort at the gym. But even just a small amount spread out over the period of a few months may have a significant impact. The problem is that it might be challenging to take those first baby steps at times.

For illustration purposes, let’s assume that an xc hardtail weighs less than 24 pounds and that an xc dual suspension weighs less than 25 pounds. And the average weight of a man cross-country racer is about 150 pounds, however this number may vary quite a bit depending on the racer’s physique. Even if you weigh 120 pounds, which is considered to be on the lighter end of the range, your body weight is still approximately five times more than the weight of your rig.

That indicates that shedding one pound from your bicycle represents a much larger percentage of the total bicycle weight (and is going to set you back an arm and a leg); on the other hand, losing one pound of your body weight represents a much smaller percentage of your total body weight and doesn’t set you back a single penny.

If you want to put it in words that a weight weenie can comprehend, shedding 4 pounds of body weight is similar, in terms of percentages, to eliminating 314 grammes off your 25-pound bike. Have you ever calculated how much it would cost to reduce the weight of your bike by 300 grammes?

I have to be honest and say that I am probably not the ideal person to be talking about eating well since my blog is basically a homage site to Reese’s, I have never seen the muscles in my stomach, and I don’t look like the normal greyhound looking XC or roadie racers. Despite this, I managed to shed a few pounds over the course of the previous year and reached a weight that was the lowest it’s been in the prior decade. I have no doubt that this had a huge impact on my riding, and my goal for the next offseason is to acquire weight by lifting weights and consuming junk food so that I may achieve this accomplishment once again.

There are some good books out there on sports nutrition but, personally, I don’t have the energy to focus seriously on diet after family, work, regular training, blogging, and my obsessive / compulsive focus on cycling. There just isn’t a whole lot of energy left to read books and create an entire plan.

If you’re like me, the following articles give a more condensed, although harsh, strategy that may make it easier to focus on dropping a bit of weight:

I lost those pounds last year by doing a few simple things that were realistic and didn’t force me to make a huge change to my lifestyle. This was a good thing, because it was just too much of a stretch to overhaul my diet completely to be more in line with the what is recommended in the readings above. Even so, a bunch of small steps can create positive results over time. I must also credit my wife who has a nutrition background and keeps me eating well on a general level.

Here are a few tips for keeping your diet ‘honest’:

It is extremely difficult for most people to make drastic changes to their lifestyles and diets. For racers, restricting your diet too much in an effort to control weight can take a whole lot of fun out of our racing and lives. Nonetheless, small changes over the course of several months can help you cut several pounds, a move that can make your time on the bike more rewarding.

And please don’t think that I don’t have the dollar menu at Wendy’s memorized or am not a recognizable face at the doughnut shop because I often visit these establishments, even though I always say no to the superize option.

Can I Deduct My Cycling Hobby from My Taxes in 2022?

Why Do You Love Cycling? – My Best Reason To Ride A Bike