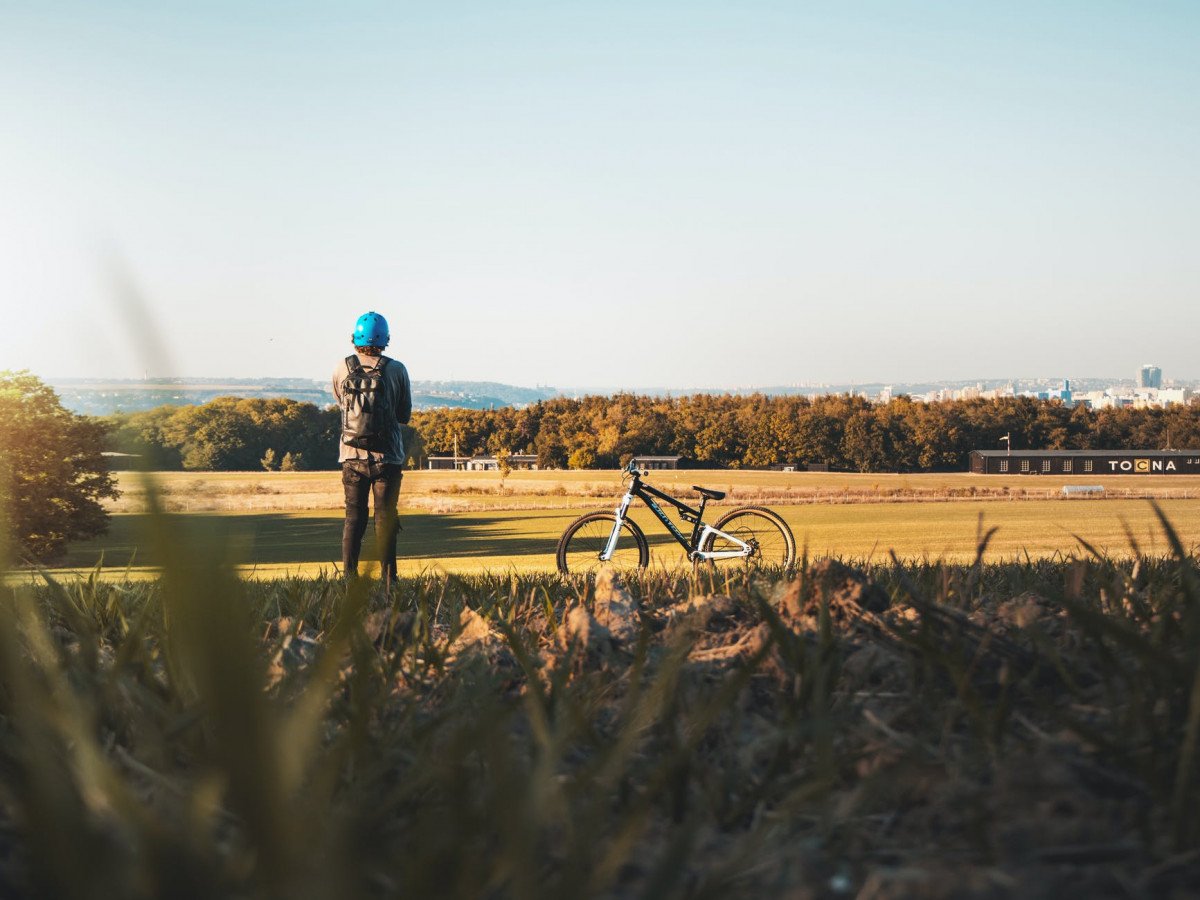 This one falls squarely under the category of “expect it when you least expect it,” so keep that in mind.

You may recall that I’ve been hunting for another bike for a considerable amount of time now. My dependable Jamis Durango, which was manufactured before I had children, has finally reached the end of its life. It was a true workhorse, but it has really taken a hammering from my riding, which includes towing a Trail-A-Bike and travelling out in a variety of weather conditions. It is no longer in good working order.

We took a significant financial blow when we relocated this year from Bozeman to Kalispell, and while we’re doing well, we’re still trying to regain our feet. It simply doesn’t seem fair to be spending several hundred or even a thousand dollars on a dream bike at this point in time. But I truly need a bike that can handle the commute and looks good doing it. What should one do?

I did my normal. I chose to ignore the issue until it became imperative that I take action over it. I am the queen of second guessing and procrastination, so I hummed and hawed and window shopped online while daydreaming about the kind of seductive mixte with backbone that I want.

A few of weeks ago, when I went into a nearby used sports goods shop, I almost passed out from shock. An older Gary Fisher hardtail mountain bike, albeit one with a step-through frame, was displayed vertically on the wall. It has 21 gears, which will come really handy on the hills around here. The frame is hefty, although it is not quite as ponderous as the Jamis. Even if the grip shift mechanism isn’t my cup of tea, addressing that issue shouldn’t be too difficult. And the Jamis does not fit nearly as well as it does.

Obviously, I didn’t simply go out and purchase it then and then. I had to give a lot of thought to whether or not I truly needed another bike in addition to my Felt road bike. Because I couldn’t bike through the mud and snow on my narrow tyres, it was obvious that I needed something more durable. Should I, though? Were you satisfied with the price? Was it a bargain or a piece of junk?

I have another purple bike.

I got to take it out for a road ride a few weeks ago with my husband leading on his cyclocross bike. I expected to be dropped quickly, but this bike was surprisingly nimble and fun to ride. It was a thrill to ride more aggressively, rolling over potholes and low curbs, which would have made me very nervous on my road bike.

A few days later, I took the bike out on some trails at Herron Park, an incredible jewel in Kalispell. After a tentative first loop on mainly uphill paths freshly covered with snow, I found a horse trail.

It was so much fun.

As I bumped along, taking the blind turns, dodging rocks, and making quick decisions about balance and braking, I discovered that I was in heaven. I’m not an adrenalin junkie, so this is still a bit of a shock to me. My daily life with the kids requires a lot of adapting on the fly as I get interrupted a million times an hour, so I tend to go for exercise that flows. No split-second timing, nothing jerky.

Rolling downhill on that trail, I distinctly remember thinking, “I shouldn’t be loving this. Why does this feel so perfect?”

I quit analyzing the ride and just took it, loving the fact that I have another way to help me get in the bike love all year long.