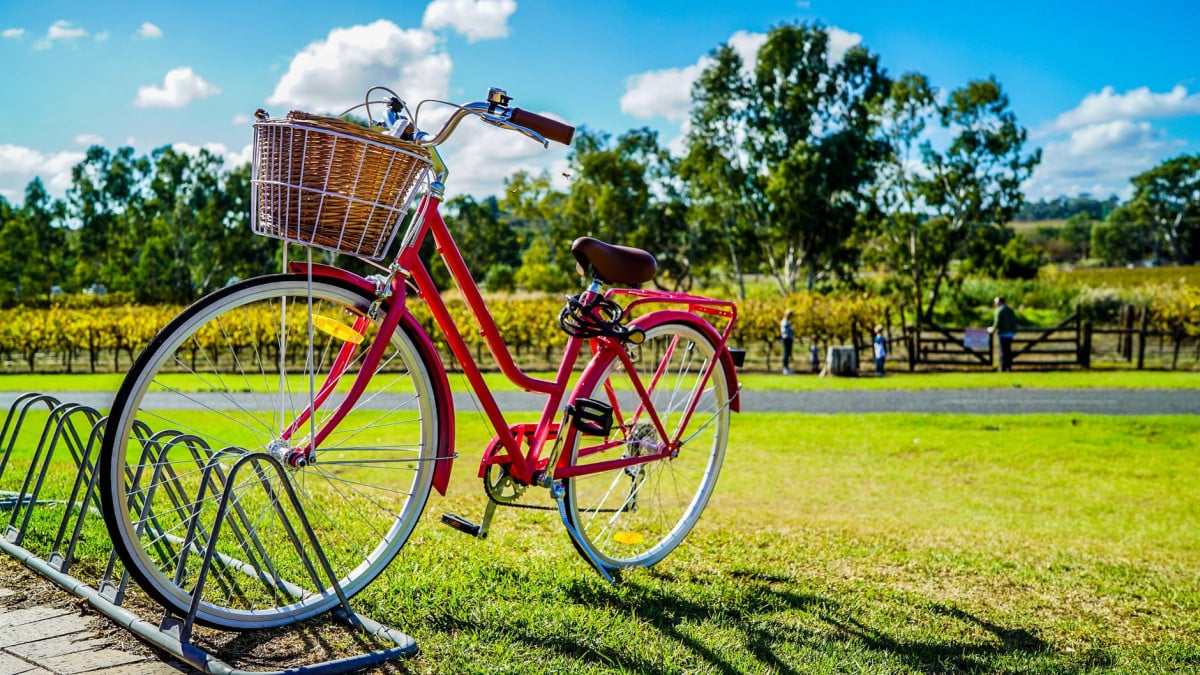 A short while ago, if you needed a stand to work on your bike, your only real alternative was to purchase a high-quality and expensive piece of hardware manufactured by Park Tool USA. This company was the only one that offered such a stand. Even though Park Tool is still the brand of choice for many shop mechanics all over the world, other manufacturers are starting to step up and give Big Blue a run for its money by developing products that are well-designed, well-built, and well-priced for use in professional shops as well as by individual consumers.

Ultimate Support, a corporation with its headquarters in Colorado, is one of these businesses. Over the last ten years, Ultimate Support’s reputation has been steadily improving. Over the years, I have used a couple of their stands, and if there is one thing that I could say negatively about Ultimate’s equipment, it would be that their stands just were not made to the same standard as the Park stands.

Great Bike Stand – worth the money if you can afford it. – This is a sturdy, lightweight stand and well-made. Love the quick-release clamp. Bought the Bikehand one before this and after one try with a 30lb bike, it swayed anytime you touched it and was always leery it was going to tip over.

Nevertheless, over the course of the last several years, there has been a significant shift occurring in that reputation. My experience with the BRS-70B Consumer Repair stand was quite positive the year before, and with the introduction of the Pro Elite Bicycle Repair Stand Ultimate Support in 2005, it seems that Ultimate Support is set to steal a significant portion of Park Tool’s market share.

Even when you look at the stand, it is obvious that this is not a typical low-end consumer stand. This is a Pro-Elite stand. The stand arrives packaged in a large and weighty box, and as soon as you take it out of the box, the first thing that catches your attention is how well-built the main tubes are. As a result of the stand’s sturdy construction and the use of red-anodized aluminium tubes, it is capable of supporting up to 85 pounds of weight. The tri-fold legs extend out far enough to keep the stand stable even when placed on surfaces that are not perfectly level.

However, the Pro Elite Secure-Lock Clamp is the stand’s most impressive function. This clamp can also be purchased separately as a component that can be integrated into other premium bike stands. Simply pushing in the outside half of the clamp will cause it to ratchet shut, which will result in a more secure hold being applied to your seat post. In addition to that, there is a handle that may be turned to make it as tight as possible. Then, when you are through, all you have to do is press a release button, and a spring will move the whole outer half of the clamp out of the way, therefore releasing your bike.

There are a variety of add-on accessories that can be purchased separately in addition to the stand, such as a truing stand, a heavy-duty tool tray, and a must-have tote bag. This is another advantageous feature of the stand.

The cost of using a big beefy work stand is that it’s a big, beefy size. At 13 pounds the Pro Elite is still fairly light considering its size, but it may not be the best option if you just need a light-duty stand for a pre-race checkup. Of course, that’s also not what this stand was designed for.

One thing I have noticed so far is you have to be careful not to accidentally hit the quick-release button on the clamp. Doing this will open the clamp and drop your bike onto the seat rails (or worse).

In the few weeks, I have had the Ultimate Support Pro-Elite Repair Stand I have been thoroughly impressed. Because it’s winter in my part of the world (Ontario, Canada), I haven’t been able to put the stand to the test outdoors or in a 24-hour race situation (which seems to bring out the best and worst in stands), but performance has been very good so far during typical winter bike maintenance and rebuilds.

The $249.99 US MSRP (price includes the tote bag) is certainly worth it considering what you’re getting.