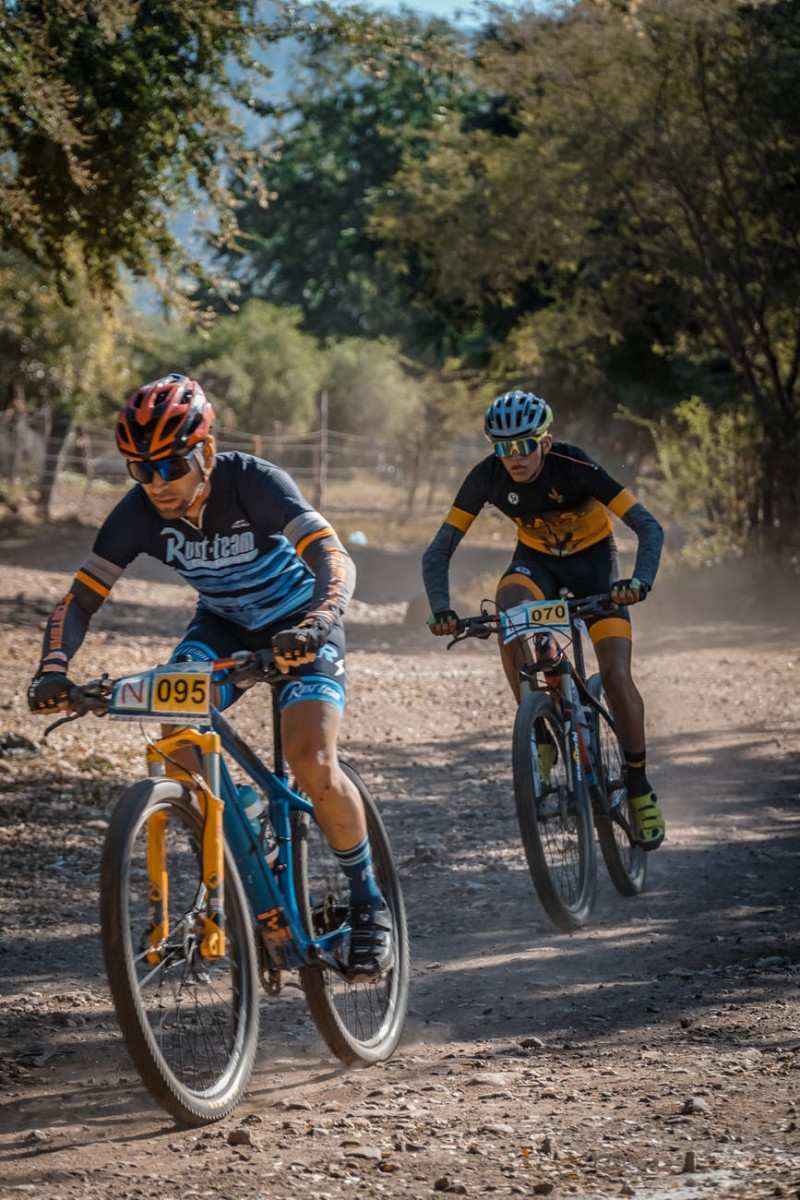 The reality is that only a tiny proportion of the individuals who join a mountain bike race truly have a chance of making it onto the podium on any given weekend, despite the fact that practically everyone who competes in a mountain bike race says they are going for the win. This indicates that the majority of people who participate in bike races do so for the purpose of having fun, of engaging in an activity that brings them satisfaction, of providing them with the opportunity to test themselves in a competitive setting, or of encouraging them to get off the couch for a few days during the course of each season.

As those of us in the northern hemisphere round the bend and move closer to the start of the racing season, many riders will begin fine-tuning their bikes, jumping on new routes, and generally getting ready to tear it up on their local circuit.

On the other end of the racing spectrum, NSMB.com has an article written by Andreas Hestler, a member of the Rocky Mountain-Business Objects pro team, in which he highlights the significance of appropriately configuring the suspension for the circumstances of a race. Hestler also discusses what it’s like to ride towards the head of the pack at a very high level, despite the fact that the post is mostly a promotional piece for the Marzocchi Marathon fork.

The section on NSMB is an interesting counterpoint to the article that was published in BikeMagic because it demonstrates how much individual goals can vary when it comes to racing. For example, some people get on their bikes with the intention of improving their results from the previous year, while others get on their bikes with the intention of reaching the podium at each race they enter. Pick your poison, but the vast majority of people who race on a regular basis can’t get enough of it. They schedule their vacations around races in other cities, talk nonstop about “getting” this or that rider the next time out, and express disappointment if they didn’t do as well as they’d hoped at the end of a challenging race.