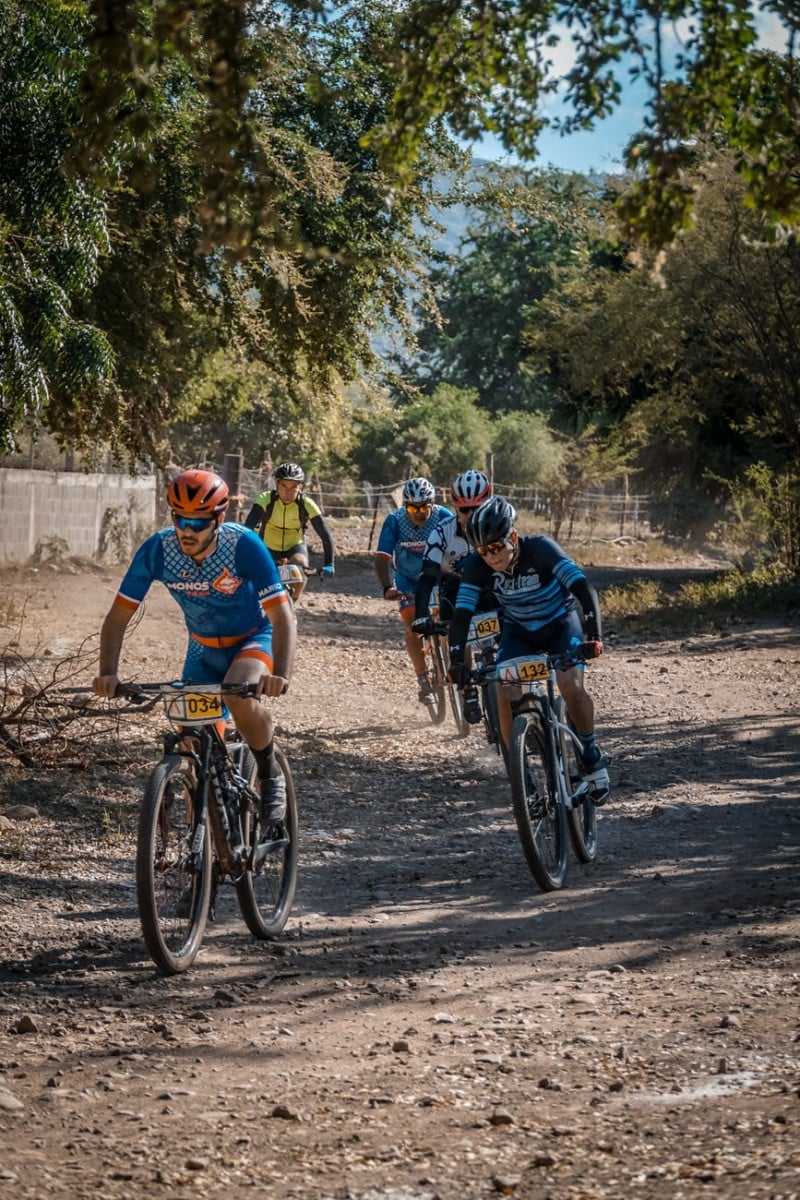 If you’re fortunate, you live in an area where you have unrestricted access to a broad variety of trails, and the individuals who maintain these trails operating — who are often volunteers — have the backing of the local community of mountain bikers. A mountain biking community that is not well organised runs the risk of not having a place to ride if an access or liability issue arises. This is because the situation described here is ideal, and far too many towns and cities fail to recognise the benefits of having such great recreational cycling spots within their boundaries.

In this article, I’m going to describe some of the initial steps that the founding members of our local mountain biking organisation, the Fraser Valley Mountain Biker’s Association, took when we were first getting started. This organisation is dedicated to promoting the sport of mountain biking in the Fraser Valley. Even though the FVMBA still has some room for improvement, in only a few short years, the organisation has evolved from a concept into a recognised spokesperson for local mountain bikers. It is my sincere hope that some of you will be able to gain insight from our successful initiatives as well as our less successful ones and work toward the development of something that will leave a lasting legacy for cycling in your region.

Bear in mind that the location of the property I discuss in this post is in Canada; the ease with which we may access land for recreational reasons in Canada is a little bit different from that in other areas of the globe.

Some background: A brief history of the FVMBA

The formation of the FVMBA came about when a group of local cyclists saw that one of their preferred riding locations was subjected to intensive inspection by the land management for the surrounding region. These individuals were faced with the possibility of losing something that they had laboriously put into place and something that provided economic and social benefits for the community as a whole, but there was no formal advocacy organisation to represent the cycling community, so they were at risk of losing both of these things.

Fortunately, a few members of this club were well connected within the greater riding community in the region, and with the assistance of a few prominent mountain bike websites, the FVMBA was established before the end of 2003. The first membership number was rather low; around 70 people joined for the first year at a cost of $20 per year; yet, this was sufficient to start the ball rolling and get things moving in the right direction. The FVMBA members chose an executive board during the organization’s inaugural Annual General Meeting, which will serve as their representative body for the next year.

Get organized: enlist dedicated people and have a workable plan

Mountain bikers in the region required a club to advocate their interests anytime there was anything that emerged that endangered public access to the trails, and everyone who was engaged in the formation of the FVMBA agreed on this point. Choosing volunteers and sending them out into the community is a great first step, but obviously there is a lot more work to be done in order to get a group like this up and running successfully.

During the first year of the FVMBA’s existence, a number of its volunteers vanished into thin air, and because there was no formal plan in place for addressing even the most basic of administrative responsibilities (to say nothing of the more complex ones), it occasionally gave the impression that the organisation was stuck in one place. As a result of this, the executive meetings for the first year lacked the concentration that was essential in order to truly get things done, and the excitement of many executive members decreased during the course of that year.

In 2004, a new executive was elected, and after that, we spent a lot of time coming up with protocols and formal guidelines for things like the group’s finances, sponsorship guidelines, and a number of other items that would help future executive members make their decisions. I was now a representative for my area at the time, and I was one of the people working on these protocols and guidelines. We also shifted our focus to expanding our membership base, and we established certain goals for the next year regarding membership numbers.

To summarise, if you are interested in launching a mountain bikers’ advocacy organisation, you should ensure that you sign up individuals who are committed to the cause even after the media spotlight has faded — in other words, you need volunteers who are committed to the cause — and that you have a plan that is executable and includes directives that propel the organisation forward (rather than leaving it in disarray).

The first step in acquiring credibility among the numerous parties engaged in land management and land access is to become organised, but this is just the beginning of the process. One of the first things that the directors on the FVMBA executive did was register the organisation with the relevant governmental agency as a society that does not seek to profit from its activities.

In that ideal world I mentioned above, a single small group of mountain bikers could persuade other people — private developers, governmental organizations, leaseholders — that cycling is an activity that is useful not only to cyclists, but to the community that gains the economic benefits from the money spent by bikers at local shops, restaurants, and other businesses.

Since that ideal world doesn’t exist, it’s always a good idea to expand your group’s network of allies. Don’t be afraid to approach your local bike shop and ask for their support — often, the well-being of these shops is dependent on free access to area biking trails so it’s in their best interest to sign on with a focused, legitimate organization. Also, get in contact with other cycling groups that are based nearby because you’ll find that they often have concerns and experiences that are similar to yours.

Finally, don’t be content to stay local. Provincial (or state-wide), national, and international organizations like the International Mountain Biking Association (IMBA) have a huge membership base, plenty of resources, and tonnes of experience that can be extremely useful when your little organization is dealing with government representatives and other public interest groups.

Spread the word: talk about your organization

Since no one will know about your group if no one talks about it, make sure you do a couple of things to spread the word. Be sure to talk about your group with every local biker who will listen; word of mouth is an extremely persuasive form of publicity, especially when it’s coming from people who are known within the community for their contributions.

Similarly, the Internet is a powerful tool that isn’t used in the way it should be. While it’s always been easy to throw together a website using a WYSIWYG website editor, the results are often disgraceful. I’d recommend that you enlist the help of someone who has a clue about websites and website design and have them put something together for you. If your group is limited by its budget, there are a number of free solutions (like WordPress or Blogger) that make it easy to get a decent-looking website up and running in a short amount of time.

Another way to publicize your organization is to write up a press release that introduces your group and send it out to any media outlets who might publish it. These can be newspapers, newsletters, popular websites, and any other outfit that can generate ‘buzz’ about your cause. Make sure your release is well written, concise, and sounds professional — enlist the help of people who can write if you’re unsure of your abilities.

It’s important to realize that you probably won’t immediately get the results that you’re looking for. However, much like a thorough training regimen, with persistence you’ll start to notice little improvements, and, over time, these ‘little’ improvements add up into significant accomplishments.

Also understand that you won’t always win your battles and it’s sometimes better to walk away from a lost cause to refocus your group’s energy on an issue that it stands a better chance of winning. Again, this is where dedicated and articulate directors can provide solid guidance for your group’s members, something that will make your group stronger in the long run.

This article isn’t a comprehensive set of guidelines for setting up a mountain biking advocacy organization. However, I do hope that the things I wrote about point you in a direction that makes it easier to get your organization off the ground.

In only a few years, the FVMBA has gone from an idea floating around in somebody’s mind and turned into an organization that is negotiating with land holders about trail access and governmental bodies over trail stewardship agreements, so the thigns I explained do work. It’s just a question of getting your name out there, staying motivated and organized, and being persistent when working towards your goals.