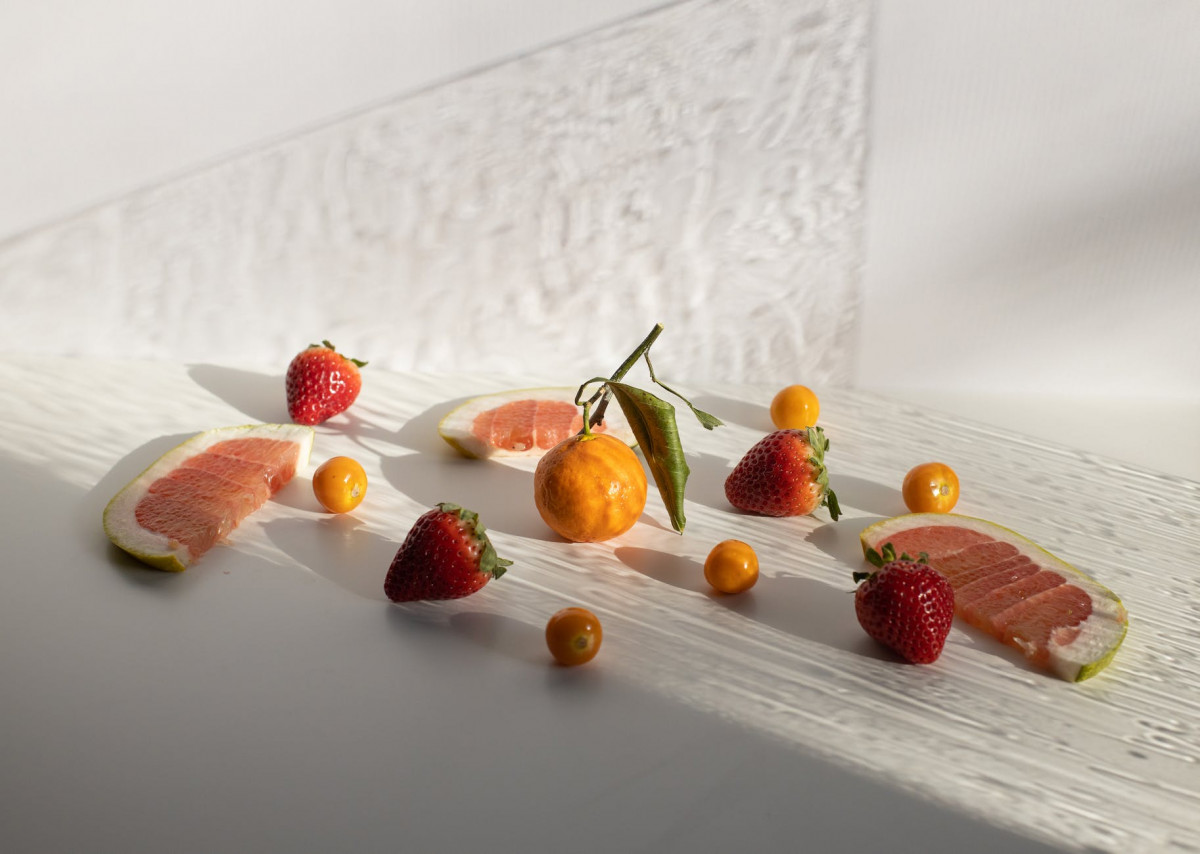 Problems cannot be solved at the same level of awareness that created them. –Albert Einstein

I had no choice but to give my guy Al a hearty and well-earned fist bump. When it came to what I put in my body, he had a good grasp of the situation. Although I believe he was really talking to quantum physics and not my efforts to conceal another Pop-Tart from the children in the house, I can’t be too sure.

I wish I could pinpoint the moment in time when I went from being a carb-loving, candy-snarfing, chocolate-sneaking mommy to a calm, reasoned person who goes past the candy aisle, but I don’t recall when the change occurred. I wish I could articulate the precise moment that I became this way. Let me preface this by saying that it has absolutely nothing to do with my lack of willpower; I simply can’t help myself.

The only thing I can say is that I was finally able to go over the thought process of “I shouldn’t eat that” or “I should exercise more” and onto the thought process of “I want nice things for myself.” It’s a place beyond the mind game of eating on impulse and then mentally berating oneself for doing it, as Einstein said; it’s a place beyond the brain game.

Instead of connecting with guilt, I was connecting with delight. After I made the commitment to make an effort to get back into shape, a handful of things did happen that assisted me in resisting temptation.

I’d worked too hard to mess up my progress.

After seeing the benefits of my exercises, I was determined to maintain the stronger and healthier state that they had brought me to. The fact that I’m feeling better has made a significant impact in my life. I can still see myself at the grocery store, standing in front of my go-to sweet treat, arguing with myself about whether or not to buy it and thinking, “Nope. I want to feel nice.” Unbelievably, it put an end to any debate.

I knew how certain foods made me feel.

What food makes you feel good? How much? Where is that point where you go from feeling satisfied to feeling stuffed? Which foods completely shut down your full-o-meter and urge you to keep eating, eating, eating? (For me, they’re potato chips and anything caramel. And licorice. Chocolate can do it too, sometimes. You get the point.)

Turns out it’s not just you or me that has this problem. Recent studies (reports here and here) have shown that rats on junk food diets show the same addictive, compulsive behaviors as rats on heroin. Whoa.

The way I tuned into my body’s response to food was to skip a meal a day, but just for a couple of weeks. Let me say emphatically that I do not recommend this approach, especially to those with medical conditions, or pregnant or nursing mothers (see common-sense disclaimer). But it was a way for me to finally get rid of the chronic too-full feeling I’d grown accustomed to.

Religious people who fast say that the empty feeling they have leaves space for God. For me, it at least let me be with my hunger without reflexively stuffing it down. I started eating more slowly and noticing which foods made me frantic, bloated, lethargic, or unable to control my eating. I noticed when I started feeling full, and then I could put the brakes on.

The result? Almost a year later, I’m eating smaller portions, skipping the sugary stuff I used to crave, and feel almost free of the impulsive, unconscious eating that made me 20 pounds heavier.

I’m no rocket scientist, but I have to say, I’m grateful to have found this level of awareness with my eating habits.

Cycling In Snow During 2022 Winter: Gears That Cyclists Should Put On To Keep Warm

What Are Your Worst Mountain Bike Crashes?