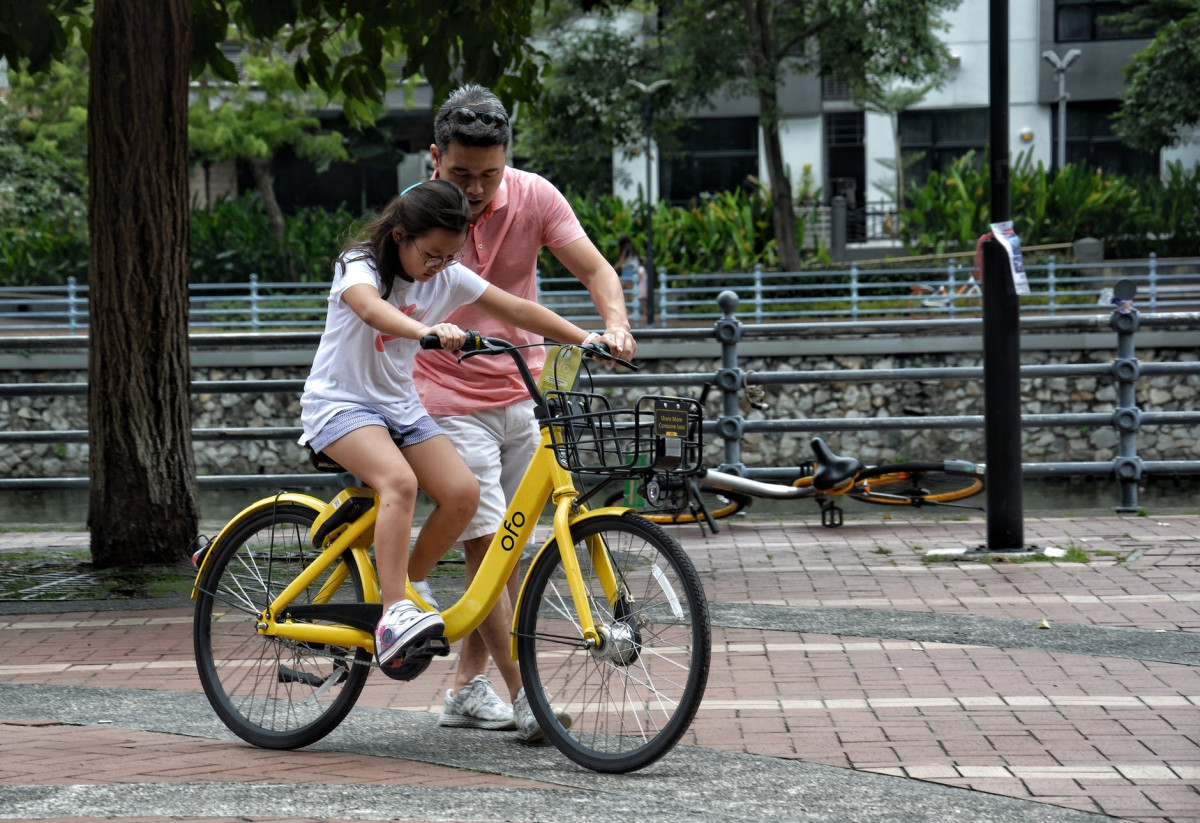 Yeah, yeah. I am aware that there are some individuals who are so self-disciplined and goal-oriented that it is inconceivable for them to not carry out the activities that they “should” carry out, but that is not me. Because there are so many books on how to stop putting things off, I’m going to bet that you’re one of those people, too.

Willpower Is Hooey For Bike Rides

During the course of the last year, I was successful in shedding about 20 pounds, which was a significant victory for me. Let’s just say I’m impulsive and usually choose chocolate over working out when given the choice between the two. Putting aside that shortcoming in my character, I was successful in completing the task at hand and, up until the beginning of this summer, I was doing a respectable job of maintaining my weight. At the beginning of July, I noticed that I was beginning to feel soft and schlumpy about the midsection. Since I stopped doing the bike-a-day challenge, I had become much worse at bicycling, and I had completely stopped doing core exercises.

A fast trip to the scale provided confirmation on the suspicion. On the scale, I had gone over the number that I had previously said that I wished to avoid.

I didn’t want to fall behind, so I planned a few bike rides with some friends, went on a few hikes with my family, and asked my husband if I could squeeze in a workout before he left for work in the morning. I didn’t want to let any ground go lost.

After doing this for approximately two weeks, I noticed an intriguing shift in myself. In the few seconds that passed before I opened my eyes in the morning, the thought crossed my mind to go for a ride on my bike. Alternatively, a sprint. That did sound just right, don’t you think? Take into consideration that I was the one thinking these things in my brain. This is the same head that, only a few weeks earlier, at six in the morning, I was purposefully squeezing my eyelids shut in the vain attempt to sleep for an extra fifteen minutes.

It dawned on me. I wasn’t dragging myself out of bed or getting on my bike every single day against my will. There was no negative chatter among employees that was masked as an attempt to motivate them. Currently, the exercise was being carried out.

Lord knows, this switch wasn’t due to discipline; it was about habit. I’d created a habit of getting out and moving, and now that habit was doing the driving, not its couch-sitting, sugar-eating, why-bother alter ego. I could easily switch back to my lay-in-bed habit, but the bottom line (no pun intended) was that it didn’t feel good. Getting out and moving felt far better.

As the weeks ticked by, this positive voice was consistently louder than the slacker voice, so I’ve gotten in a 100-mile workout week (mostly biking), I ran a 5k that I didn’t train for with my fastest time yet, and I’m hovering close to my target weight.

No miracles or magic willpower here. Just a little habit that could.