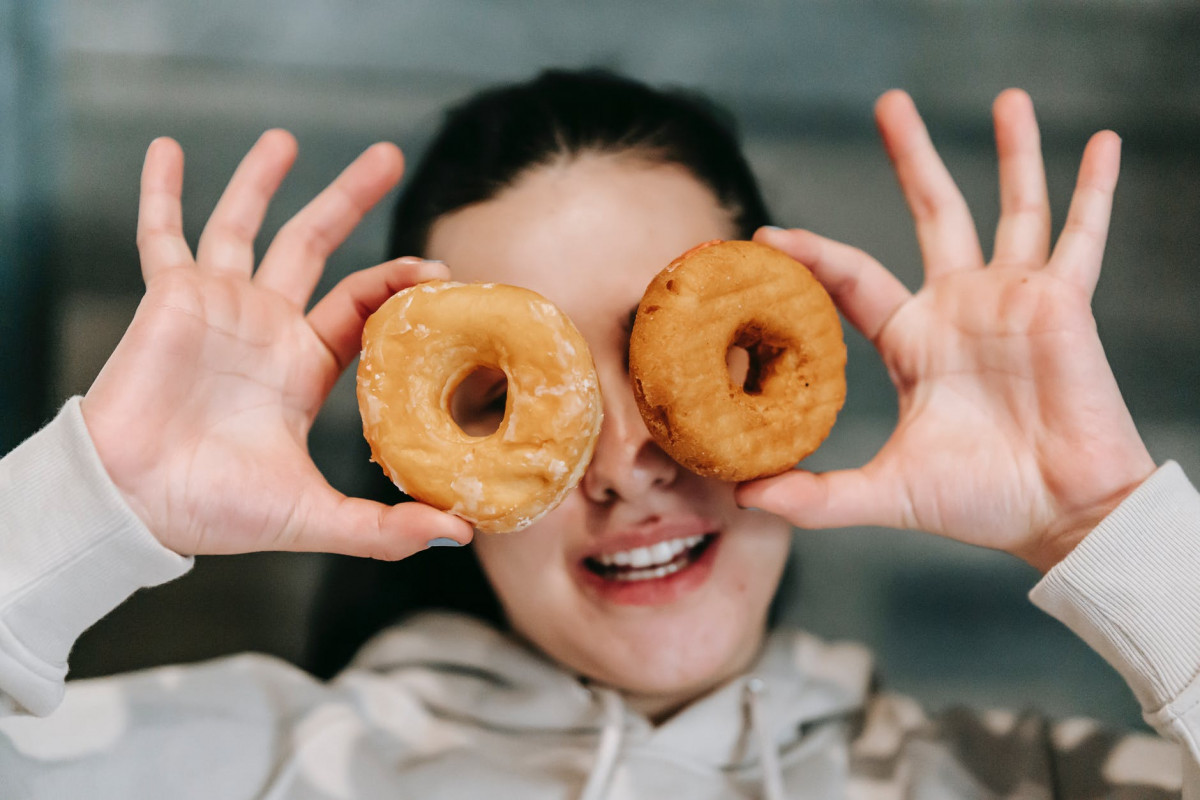 If you stick around for a few more minutes, you’ll undoubtedly see that I lost over 20 pounds over the course of the last year. Yes, you achievement-oriented high-flyers are absolutely correct. I didn’t quite make it. Why?

I was smart enough to quit.

In February of the previous year, I embarked on an expedition to do more than simply think about fitness, and to tell you the truth, I did not have a weight target in mind when I began this journey. My mentality and the norms around weight reduction in the United States led me to the conclusion that I did not want the achievement of my objective to be dependent on a certain number shown on a scale or a garment tag. Simply put, I wanted to feel better in the body that I was in.

I will freely confess that I was completely clueless about how much weight I “ought” to shed. I was aware that my rear end was too large and that the muffin top on my stomach was becoming more apparent, but I had no idea what it would take to reduce the size of any of those areas.

I was also concerned that I wouldn’t succeed. What if I worked very hard and tried several things, but the weight just wouldn’t come off, as was the case with some of the ladies I spoke to? What if my body just was not capable of unloading the surplus cargo, regardless of the number of hands who were on deck? What if, when I was over 40 years old, my body made the decision to be this?

My objective was to do at least two aerobic sessions that lasted for a total of thirty minutes each each week, in addition to two strength training activities. That sums it up well. There are no particular objectives or standards set. I was anticipating being able to take it easy, see some improvements, and feel calm and pleased with my work. Yes, I intended to be a Zen Mama who was at ease with her physical form.

I checked my weight every day, particularly during the weeks when I was preparing for a marathon or when I felt like I had lost a lot of weight. It was like my kid, who was five years old at the time, was waiting for the cookies to come out of the oven. In the beginning, I was given a prize. The first five or six pounds fell off quite quickly, as if they were simply hanging around waiting for me to start doing anything other than breathing and spending time on the internet.

And then, nothing. For weeks.

I was keeping up with my workouts, pounding the trails, sneaking in exercise when I could, and my weight mysteriously remained the same. I asked my husband, “Is my butt smaller?” (Men, take note: always say yes. It’s just safer.) I asked him to put on his exercise science major hat and give it to me straight: what the @%$& was going on?!

The answers left me cold, but I continued anyway. My legs and abs were getting toned, my running times were going from the “glacial” category to “pokey,” I was having a blast riding on my new road bike, and I was feeling stronger. I had lost 10-ish pounds, and I was content with that.

Then my friend and her husband started talking. He was in terrific shape from training for cyclocross season, and was winning races in his age group. She had lost about 20 pounds and was going for 30 by the end of last year. Well, who was I to stand around and watch these two pass me by? It was time to get my game on!

For the last three months of the year, I was focused. I was diligent about my workouts, careful about what I ate, and I made sure that the weight I’d lost was NOT going back on, even if I was in the throes of the holidays! I peeled off another 8 pounds–even through Christmas–and then . . .

It was me and the last two pounds. (Cue suspenseful music.)

One day, just before New Year’s, I stood on the scale and stared at the same damn number. I was edgy. I had that gnawing feeling in my stomach from days of not eating quite enough. I could feel a low hum of a headache, like when a caffeine buzz has gone just a little too far. This was not working.

Right there and then, I realized that this goal had put me at war with my body. I had gone from having a lot of fun getting in shape, especially biking, and traded it for a contest where I saw my body as something to be conquered or beaten into submission. As a woman who’s spent too many years not feeling nice enough, smart enough, pretty enough or happy enough, I knew this was not a place I wanted to be.

I’m happy to report that a month later, I’m still only a pound or two from the 20-pound loss mark, and I’m really OK with it. I’m feeling great, having a lot of fun doing all sorts of outdoor activities with my kids that would have wiped me out a year ago. Now I only check the scale once a week, just to see if how I’m feeling in my body connects relates with the number on the scale.

It’s a much happier place to live. And you know, I’m all about the bliss.