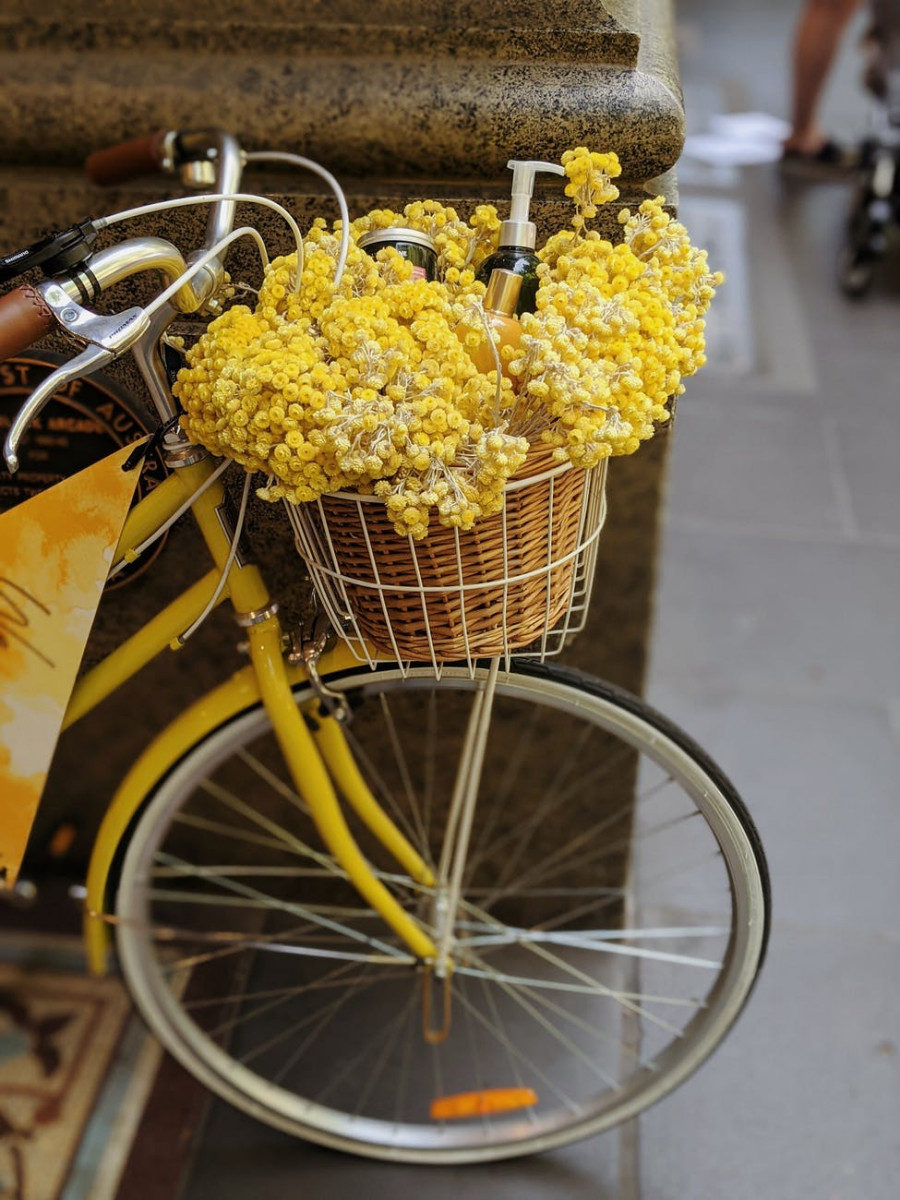 Hello to everyone that rides an Xtracycle out there! Would you mind if I took a few minutes of your time?

As a result of my superb oversharing, you are aware that I am now on the hunt for a fantastic commuting bike. My requirements are rather unique since I am a mother of three small children who lives in a mountainous, rural location and enjoys riding her bike there.

I’ve been considering buying a vintage mixte because I think it would look cool, but they don’t have the gears that I want, and it would take a lot of work and money to make them suitable for carrying freight. Despite this, I’ve been looking at them. My decades-old Jamis Durango is sturdy and equipped with gears, but it just has flat handlebars and does not have any panniers or baskets. I had to attach the bike trailer to his Trail-a-Bike in order to transport Monkey Boy and anything else that we may want for the day. It accomplishes its goals in the main.

After I tweeted about this great concept bike that was featured on Bicycle Design, an online bicycling acquaintance replied that her Xtracycle served as her station waggon. I haven’t purchased an Xtracycle in the past since they seemed to be nothing more than beefy mountain bikes — neither upright nor fashionable — and I was concerned about being able to ride a big frame while carrying a load up steep inclines.

After that, I saw the radish. Upright. The hue is revolting (orange and brown? really? ), but the bones are attractive. Lots of room for many things. Pannier choices. Fenders. space for a child to ride in the event that he received a flat tyre. Hmmm . . .

Now to the questions: How do the Xtracycles handle? Can the gearing handle hills? How do they deal with winter? And how do you like the panniers? I’ve been worried that the cargo systems wouldn’t be flexible enough for all the stuff I would have to carry, from heavy library books to groceries to bulky towels for swimming. I just don’t want to spend a lot of time fussing to get the load just right or freaking out as I try to keep the bike balanced.

Riding should be fun. Bliss, even.

Theory Proved: Willpower Is Hooey For Bike Rides | Exercise During COVID 19 Pandemic in 2022