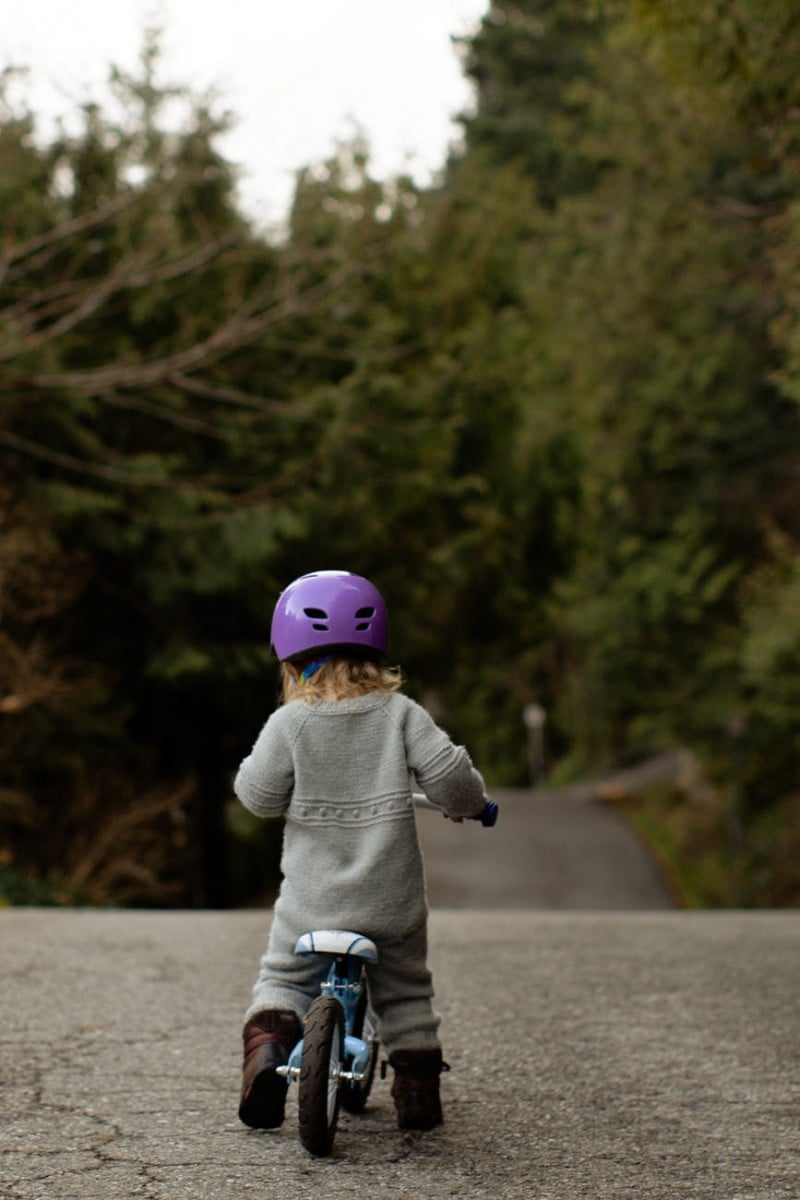 The tale of a man who was given just a few months to live by his physicians owing to his excessive obesity and how he biked his way to health was featured in an excellent article that was published in Bicycling Magazine. It’s a beautiful essay about putting things off, the pleasure of riding, and how an ordinary person can include cycling into their day-to-day life. Ideal for this month, when we focus on sticking to our resolutions.

This Could Happen To You

Several of my close pals are avid cyclists. The photograph was taken in their basement, which is also where they keep their eight bicycles. The other two, in addition to the tandem, are located in the shed outside. That’s eleven bicycles for the three of us. I’m not joking.

When I’m daydreaming of constructing a bike that’s specifically designed for commuting, seeing an image like this helps me feel better. You can see that I already own a road bike in addition to a mountain bike with some basic features. I’m not the only crazy person around here.

Check out this post from David Hembrow’s blog, A view from the cycle path . . .

You are required to read the article before you can comment on how stunningly beautiful this bicycle is. The frame maker created it for his mother, who is 83 years old and rides her bike around 6,000 kilometres (about 3728 miles) each year. throughout the whole year.

Even though this lady most likely lives in the Netherlands, which is notoriously flat, and has perfectly built bike lanes for her to utilise on a daily basis, I still want someone to make me a bespoke badass bike when I’m 83 years old.

A Helping Hand In South Africa

I thought this movie on an initiative to capture how regular people in South Africa ride their bikes was very fascinating. Nic Grobler and Stan Engelbrecht, who are the project’s organisers, intend to utilise their experiences travelling, writing, and photographing to encourage more people in South Africa to ride bikes on a daily basis so that they may experience more autonomy and improved health.

Please visit kickstarter.com in order to see further projects similar to this one that will restore your faith in humanity. It’s a fantastic idea for a website, where people with creative ideas can propose new projects, and the rest of us can contribute money to help get such initiatives off the ground. In the current economic climate, a community-based crowdfunding platform is undeniably an excellent option to provide funds without going through the whole ordeal of acquiring a bank loan.

Staying In Once Piece

Here’s a great little piece from Bicycling magazine on how to avoid the most common bike/car accidents. Best advice? Stick to quiet roads.

As a biker and a driver, I was really grateful for this article, because I’ve had some close calls with bikes, and the last thing I want to do is hit a fellow biker.

Huffington Post had some interesting stats in honor of Bike to Work Week, so I’m sharing.

–The average American drives 29 miles per day. If you substitute one day’s worth of driving with riding per week, in a year you’ll burn enough calories to lose 19 pounds. You’ll also reduce auto emissions by 1,248 pounds of CO2, and save more than $800 on gas and maintenance. Whoa.

–80 percent of people who switch from driving to bike commuting improve the function and health of their heart, lungs and blood vessels in 8 weeks (emphasis mine), according to the advocacy group Transportation Alternatives.

I’ll see you pedaling around town!

Great article on how Korea is taking cues from the bike-happy Netherlands so it can be bike friendly, too.

Some interesting stats, which I need to spend time checking:

–The Netherlands is the only European country with more bikes than people. Estimates are 1.1 bikes per person. Montana, my home state, boasts 3 cows per person.

–30% of the daily transportation in the Netherlands is by bicycle.

–The Netherlands attained high biking levels through a focused “Ride a Bike” campaign that started in the 90s.

–The biggest complaints from Korean bikers about the current bike commuting situation seem to be the lack of bike lanes (sound familiar?) and a lack of bike parking lots.

And I thought winter biking was a feat. Check out these Chinese bicycle acrobats.

Steps To Start New Numbers Fitness 2022: How To Get In Shape Effectively? Act Now!