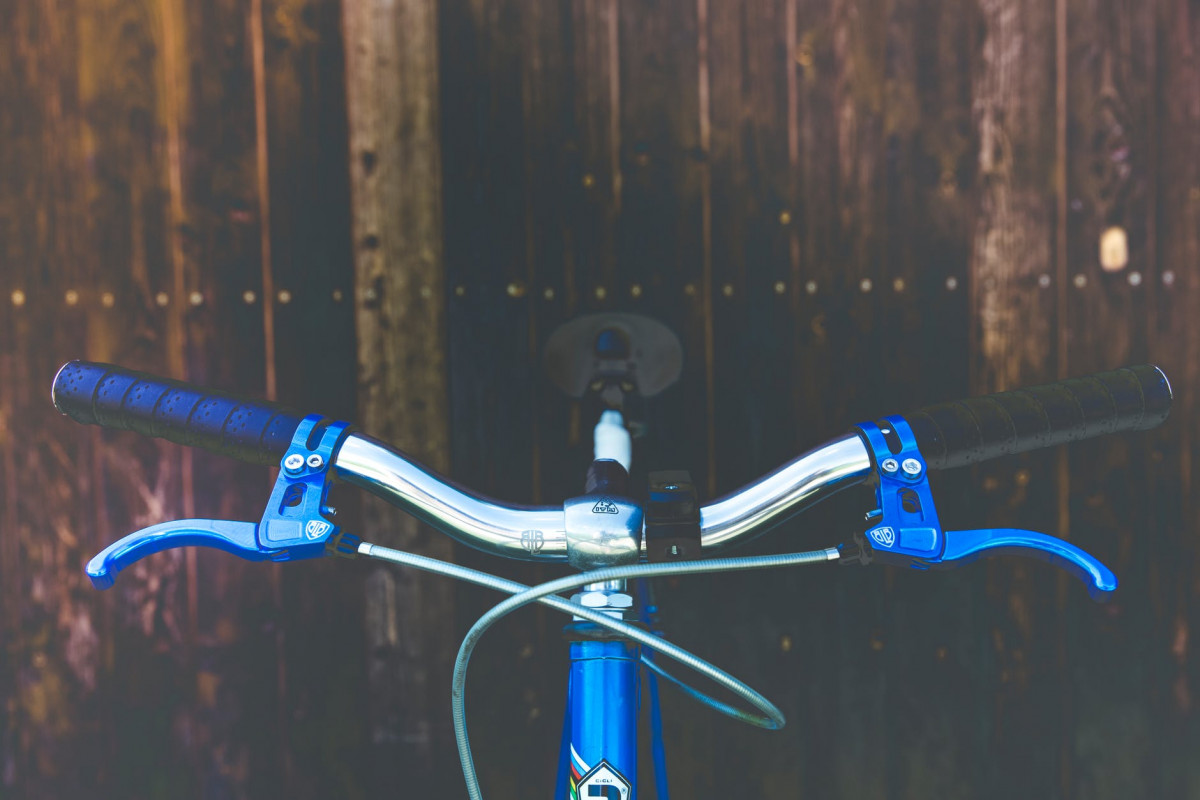 It won’t be too much longer now until individuals who are as enthusiastic about cycling gear as I am arrive at that magical time of the year. Interbike is growing closer and closer, and for individuals who are excited about bicycles, it is nearly as exciting as Christmas in the autumn. Interbike takes place in Las Vegas every year. The biggest bicycle industry trade fair in the world is called Interbike.

When I was a kid, every autumn, the shop that was responsible for sending out the “Wish Book” would send my family and I a book in the mail that they referred to as the “Wish Book.” Every year, a new store was in charge of delivering this catalogue to customers. It seems like just yesterday, yet I can still vividly recall the day when it would eventually arrive in the mail. After making a right turn, I would enter the toy department, and while inside, I would spend a substantial amount of time marvelling at the many toys that were shown in the glossy catalogues. In the modern day, I’ve discovered that attending the autumn edition of the bike exhibition known as Interbike, which is hosted in Las Vegas, fulfils the same function for me as travelling to the event in its original location.

It is comparable to a “wish book” for cyclists in light of the fact that coverage can now be obtained on the internet. My attention is being drawn to page after page of photographs of new bicycles, cycling gear, and cycling superstars in the same way as it was many years ago when the toy pages in the catalogue peaked my interest. This occurrence of the phenomena is taking place in precisely the same way.

One thing is for certain, and that is that in the past things were not like they are now. Back in the day, before everyone had access to digital cameras and the internet was simple to use, you needed to have patience and wait for the print media to publish the most recent information on bicycle technology. You also had to wait for the material to be printed. There is a chance that this might take up to two months to complete. That meant that you attended Interbike in September, and then in November, you were able to view footage of the event.

During that time, attending the exhibition was considered to be quite an honour. You needed to be a part of the industry in the first place, and then you had to count yourself among the fortunate few who were also a part of the industry in order to attend the event. That is a period that I can vividly recall. When I returned from “the big show” one year, everyone I knew wanted to hear about the “new things,” since I had been a bike shop mechanic at the time and had been given the opportunity to go. Being one of the few people “in the know” for a few of months was a thrilling experience for me.

At this point in time, however, this is not necessarily the case since, with just a few clicks of your mouse, you are able to witness the show practically in real time as it is taking place. Within a number of hours, you have the same level of knowledge as “them.” What a joke “being there” really is!

The positive side of this is that now you have all of what’s worth seeing at Interbike available to see when ever you want to, as much as you want to. Just like that old “Wish Book”, only the “toys” now are two wheeled, shiny, multi-colored machines. It’s a great time of the year for dreamers like me. I don’t have to travel. I don’t have to hustle and bustle through the Vegas jungle. I can just stare at the pictures and dream. Just like so many years ago.

So, while I won’t be getting to rub shoulders with cycling elite, getting dirty at the On Dirt Demo, or picking up a million useless stickers and catalogs, I will be enjoying the sights of this years Interbike. I’ll be surfing the web and dreaming of shiny new bits. Just like a million other kids.