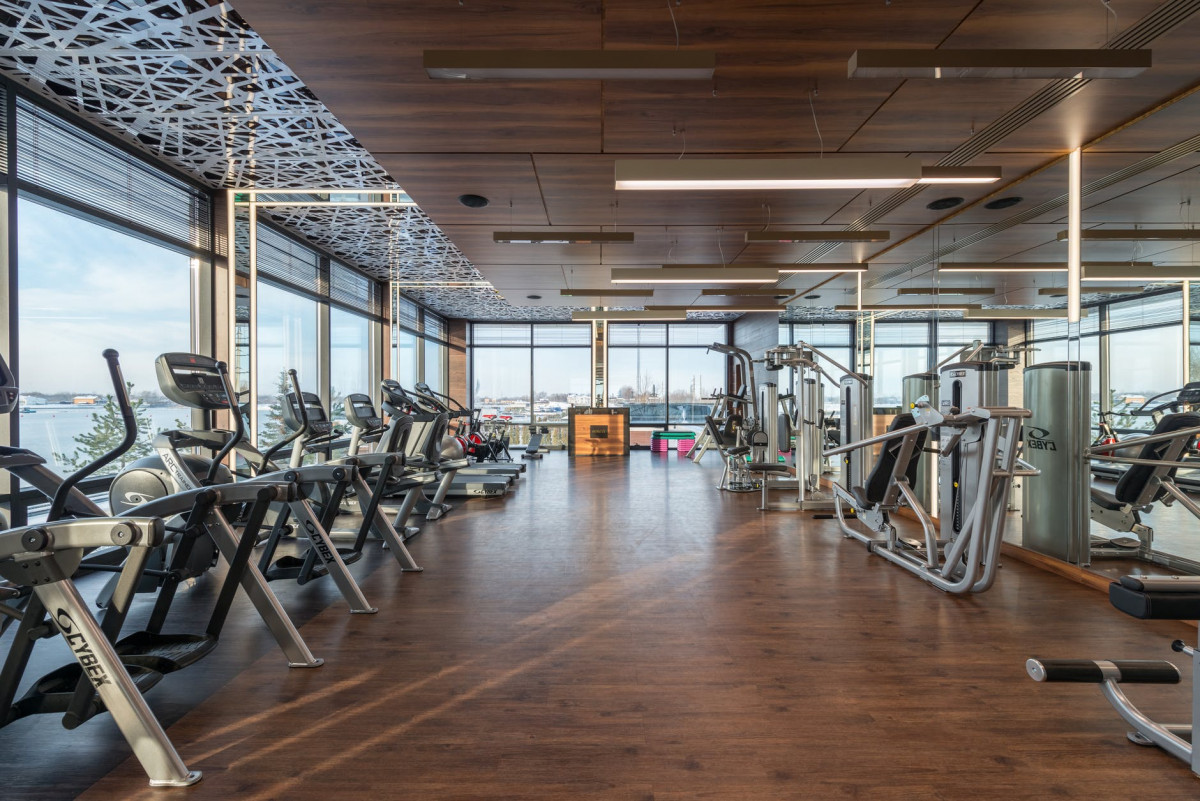 If you spend the most of your day riding on a stationary bike trainer in preparation for an exciting cycling event, then your ideal would most likely be to acquire a bicycle that was manufactured by one of the “big three manufacturers,” which are Giant, Trek, or Specialized. Their high-end bicycles are included in all of the big grand tours, and you can’t help but gawk at the sophisticated bicycles that the champions ride.

From the perspective of the spectators, the winning bikes each have a unique appearance since they feature the logos of the many companies who support the riders. However, this is not how things really are since the producers are keeping a small secret from everyone. They don’t want you to know that every bike created in the United States and Europe contains components made in Asia, but you should already know that. The three champions of the Tour de France in 2008 each rode a unique bike that was produced at the same factory, which was located in Asia.

The Secret Behind ‘Made In Country X’ Stickers

When a bicycle boasts that it was “manufactured in nation X,” this does not always imply that each and every component of the bicycle was produced in the same country. In point of fact, there are a few factories in Taiwan and China that make bike components for all of the main bike brands around the whole globe. These factories are located in China and Taiwan. This indicates that the factories producing high-end bicycles are often the same ones producing all of the other high-end bicycles. Taiwan is well-known for its expertise and cutting-edge technology in the production of high-end bicycles, but China dominates the market for low-end bicycles due to its abundant supply of inexpensive labour.

The majority of the industry’s most prominent bicycle companies have their own factories where they merely finish the components and assemble the imported components. While the designers and engineers are working on the development of a model, orders are being placed with manufacturing facilities located outside of the nation, most of which are located in Asia. This in no way indicates that the components are of a lower quality; in point of fact, the highest quality bike components are almost typically manufactured in factories located in Asia.

However, this does imply that nearly none of the big bicycle manufacturers conceal the fact that their bicycles are manufactured in a third nation and that they break the law in order to identify their products as having been “produced in country X.”