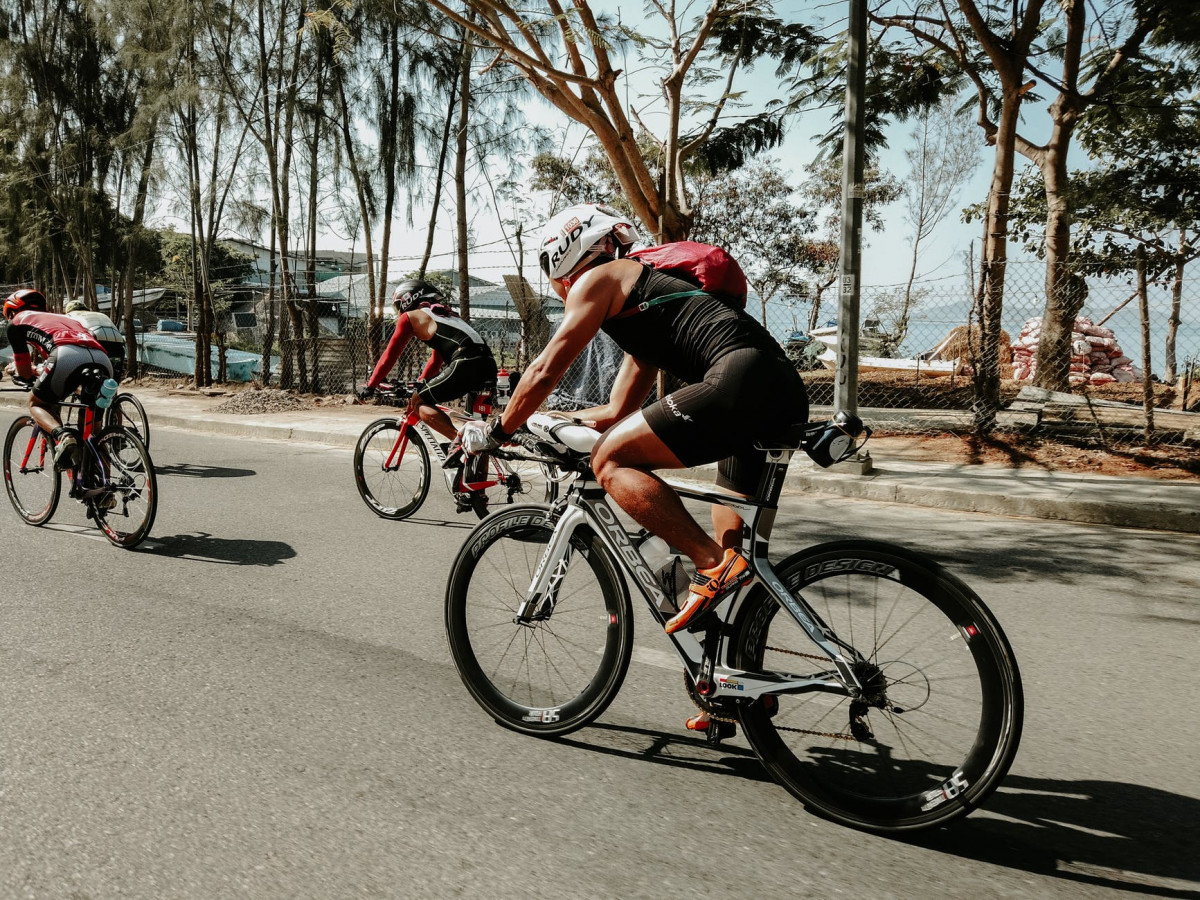 Recently, I had the opportunity to have a conversation with Dave, a 42-year-old father of two who was participating in a cycling camp in preparation for an annual riding weekend with his friends. He was making some headway, but he was becoming more dissatisfied with his performance on longer rides since, after three hours, he began to get gastrointestinal issues. As he went through the list of what he ate and drank while riding the bike for an hour, which included half an energy bar, one gel, a bottle of sports drink, and a bottle of water, I became aware that he was consuming an excessive amount of food and liquid. He needed to rethink the strategy he used for his cycling nutrition.

Carbohydrate intake should range from 30 to 60 grammes per hour of activity, according to the American College of Sports Medicine; yet, very few athletes are aware of the rationale behind this recommendation. No of how much carbohydrate a person eats, their bodies can only handle around 1 gramme of carbohydrates per minute via a process called oxidation. It is not your muscles that are the limiting factor; rather, it is your intestines, which can only transfer glucose from the food you consume into your circulation at a certain rate. Putting additional carbs into your digestive tract does not always enhance the pace at which they are absorbed, and doing so may raise the likelihood that your stomach will get upset.

Carbohydrate consumption may become excessive much more quickly than you would believe. Take for instance the case of Dave. Because he was consuming half an energy bar (which had 23 grammes of carbohydrates), one gel (which contained 27 grammes of carbs), and a bottle of sports drink (which included around 50 grammes of carbs), he was consuming approximately 100 grammes of carbohydrate per hour. In the beginning of his rides, he was feeling wonderful because he was receiving all of the fluid, energy, and salt that his body could manage. However, after a few hours, the extra carbohydrate that was swimming about in his system was making him feel sick, bloated, and unwell. (By recording and evaluating your diet, mood, sleep, exercises, and more in the Bicycling Ride Journal, you will have a greater knowledge of the requirements that your body places on you.)

One of the easiest ways to optimize your carbohydrate intake during rides is to drink a low-carb, electrolyte hydrating drink while you’re eating light, digestible snacks, like fig bars and bananas. Simply separating these two categories—hydration and solid food—typically brings people back into the range of 30 to 60 grams of carbohydrate per hour, while also ensuring they’re getting adequate sodium and fluids.

Also, new research suggests that by consuming energy foods that contain a mix of sugars (such as glucose and fructose, or glucose and maltodextrin) instead of just one type, you can bump oxidation to as much as 1.7 grams per minute.

Over the course of three days at camp, Dave made subtle changes in his on-bike eating habits. He set an alarm to beep every 15 minutes as a reminder to drink, instead of guzzling an entire bottle at once. He added granola bars and fig bars to his stash of energy bars and gels for variety. As we rolled past the four-hour mark, Dave was taking long turns at the front and chatting happily in the paceline as if the ride had just begun.