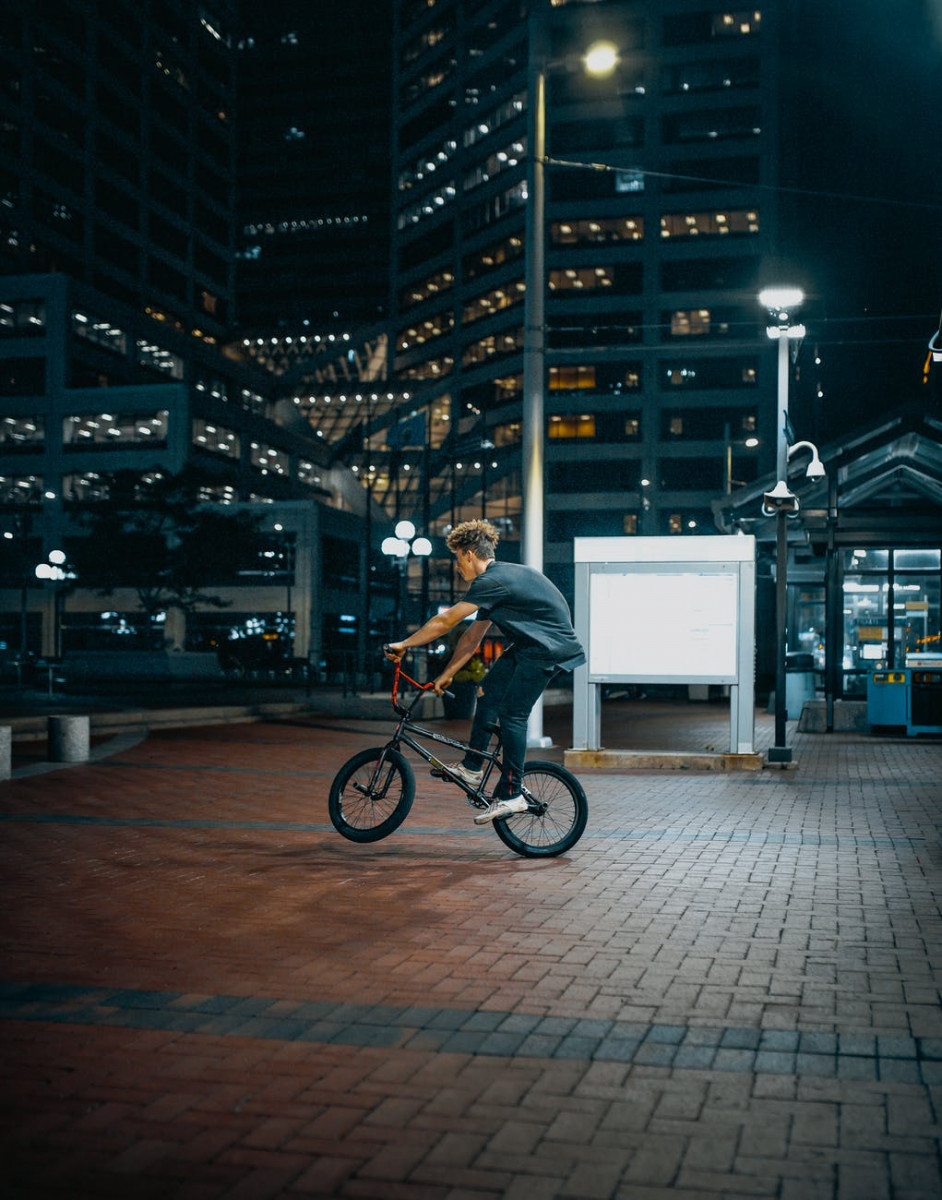 I really like it when other people test my ability to think in completely novel ways.

This story in the Utne Reader about a new kind of bike light called Revolights was shared to me by my incredible bicycling sister. Oh my goodness, it’s not just another lamp and a rear flasher… wait, what’s this? It is a device that can be clipped onto the wheels that not only allows you to see what is up ahead but also allows other vehicles to see you. You should absolutely watch the video.

No, this system is not currently available for purchase, therefore I am unable to give it my formal blessing; but, the idea behind it is quite appealing to me. It has a lot of unique features, such as hassle-free operation, but I believe the best thing about it is that it alerts other motorists to the fact that you are riding a bike as soon as they get a glimpse of you.

According to the Kickstarter website for Revolights, “almost 70 percent of all nighttime bicycle-car accidents are due to poor side vision.” [C]ollisions between bicycles and cars occur more often at night. (Find the source here) I can tell you that I’ve seen a number of different night visibility systems since I used to drive in a college town that encouraged people to ride bikes. Nothing about it was the norm, and I couldn’t even tell it was a bike since it didn’t have a combination of lights and reflectors like most bikes have.

As a driver, I’ve had more than my fair share of hair-raising experiences when I’ve come along some kind of reflector or flashing light and had no idea if it belonged to a pedestrian or a bicycle until I was right on top of it. Yes, I did pick up the pace a little. Yes, I moved over. From a considerable distance, however, it is almost difficult to determine the size of a blinking light’s aperture.

All of that is altered by Revolights, which produces LED lights that can be attached to the rim of a wheel. The wheels of the bike turn, and the bright lights let everyone else on the road know where your bike stops and begins as well as the direction you are going. There’s no way I could ever miss seeing you at a stop sign.

Because the Revolight system appears so awesome when seen from the side, there are many photographs taken of it from that angle. However, I wish there were some photographs taken of the motorcycle at night from the point of view of the driver. It would be wonderful if one could see what the lights seem to be like from the back.

I also love the funding mechanism: Kickstarter. The traditional model of business financing says you have to go an investor or two with deep pockets or try to wangle a loan from a bank. Good luck with either in today’s market. Kickstarter lets average, everyday people become investors for items that they believe in. Small donations keep the economic engine rolling and level the playing field. (I personally think political campaigns should be financed the same way, but that’s a topic for another post. Probably on another blog.)

I’m planning to kick in a few dollars this week. My donation won’t get me a set of these lights, but I’m okay with that. It’s my little gift to imagination.

Tron mania is here! If you’re willing to try your hand at soldering, this techy bag might be a slick addition to your nighttime light setup. Great instructional video. Check out the bike light project and bike stand projects while you’re at it! I’m totally impressed by this engineer!

Many thanks to ladyada and lifehacker.