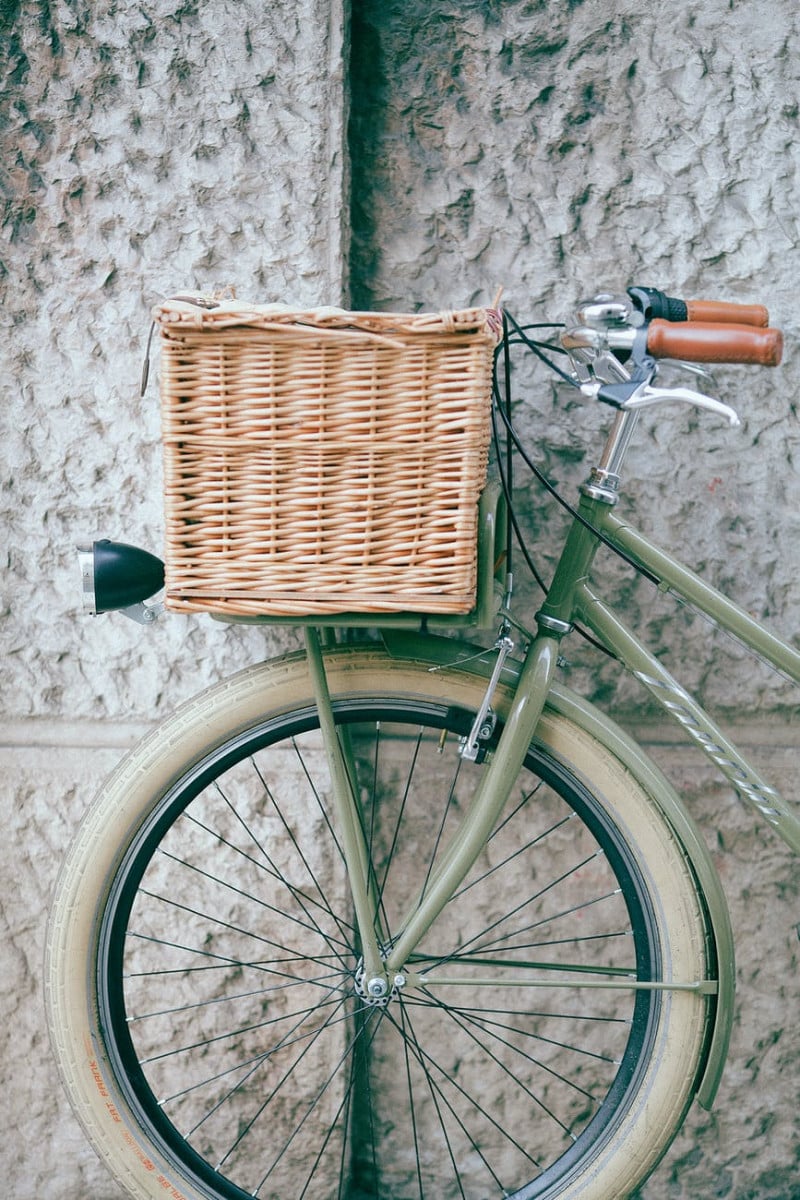 Every rider will, at some point in their lives, experience what is known as traveler’s remorse. This is a natural part of the riding experience. When a cyclist goes on vacation without their bike and discovers that they are in a place that either provides amazing options for singletrack or road riding, this is the scenario that often plays out.

Bringing a bicycle along on a trip might be difficult, time-consuming, and inconvenient, but it also has the potential to be quite rewarding. Since I ride in places all across the United States, it would seem that I have experimented with all of the available options for transporting a bicycle, from sending it in advance to utilising a hardshell bag that costs five hundred dollars. But now, thanks to a new alternative, more individuals are able to take their favourite rides with them wherever they go without having to spend $500 on a bag to protect them.

Crate Works, a firm based in the United States, first started out manufacturing bicycle travel containers that were a little bit more durable than a cardboard bike box. They could be purchased at a low cost and were designed to have a limited number of uses before needing to be replaced. After that, they developed variants of the box made of corrugated plastic, and now they use corrugated high-density polyethylene.

The Crate Works Pro XL-C World Traveler is a high-density polyethylene (HDPE) carrying case for bicycles that retails for $265 CAD. It measures 6 millimetres in thickness and is built from CORR-X. It contains a total of five separate pieces of compression foam as well as a large number of tie downs, allowing it to simply and swiftly secure any kind of bike.

There is no doubt that the pricing is one of the most notable aspects of this deal. The price of $265 for a case of this quality is a steal, and given that the majority of people will only transport their bicycles two or three times a year, this case will serve you well for a significant amount of time. The usage of polyethylene, which is known for its low weight, contributes to the overall ingenuity of the box’s construction. This indicates that it is more durable than standard cardboard while still being lightweight enough, and it folds up neatly to make storing a breeze. You won’t have to worry about your chain becoming twisted while you are travelling since it comes with a chain tensioner as well as a chain cover. This is one of the other great things about this product.

If there was any one negative I found it was the fact wheels don’t come stock on this case. They are an add-on option, but I didn’t have them and found moving the box through an airport with a bike inside was difficult without wheels. A box worth $279 should come stock with them, and my guess is that in the future they will.

If you’re a professional racer and you travel with your bike on a plane 10 or 15 times a year, I’d recommend more of a permanent hard-shell case. But for 90 per cent of the general riding public that’s far more case than anyone will ever need, so the Crate Works XL-C is the perfect fit.
The price makes it affordable for all riders and the fact it folds down flat means storage isn’t a hassle. If you travel with your bike or if you’re a bike club with members that travel occasionally, consider getting one of these Crate Works boxes. Even if you don’t travel by plane, a box like this would be useful for someone taking a bus or even just a car, as it would allow you to pack the bike down to a small size and keep it protected.