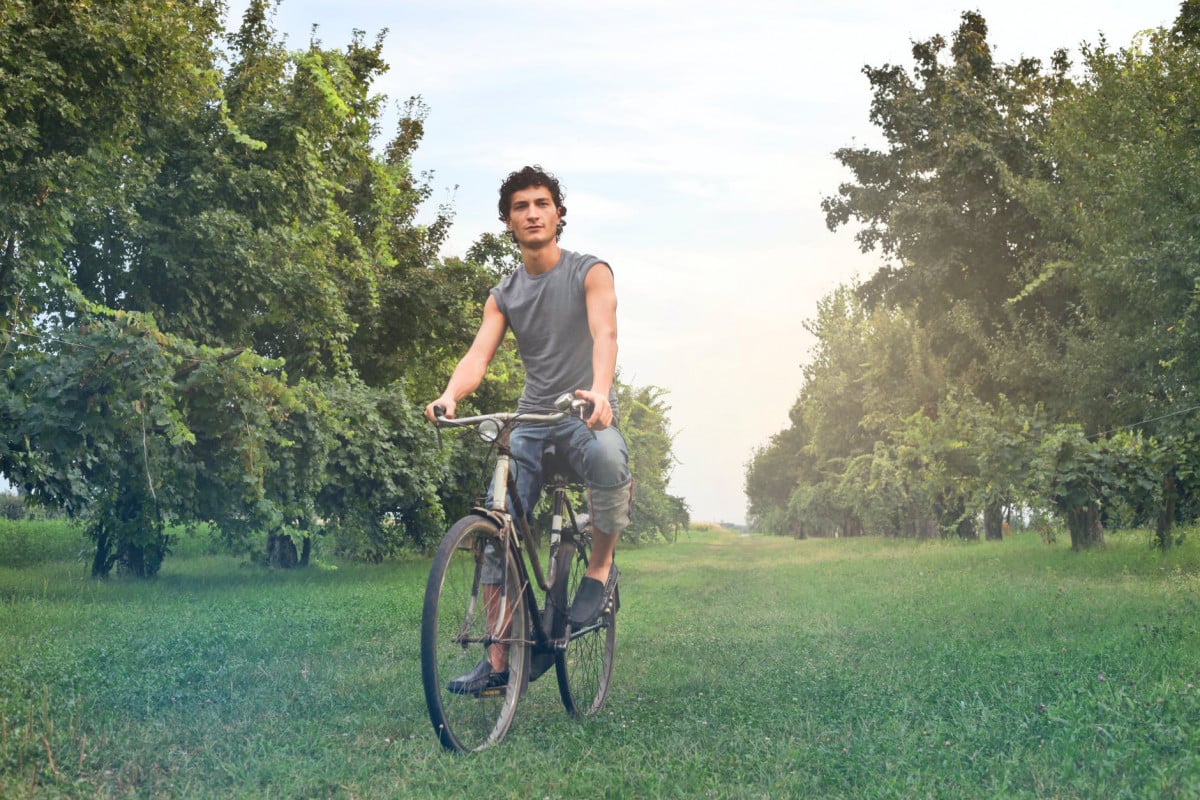 We’ve got our heads buried in books and magazines for ideas. It has never been simpler for us to get our hands on information. Our society has never been more intent on losing weight and improving its overall health. Despite this, the lack of physical activity is the first item to be eliminated.

I know all the reasons because I’ve used them.

These are all completely valid arguments; nonetheless, our brains are aware that they are a smokescreen for something else.

All of the efforts that have been made to encourage people to exercise have, in reality, been unsuccessful because they haven’t addressed a fundamental assumption, which is that exercise is a burden. Our lives move at a breakneck speed, and we are constantly bombarded from all sides with pressure and information. We are required to do more with less resources, think more quickly, engage in fierce competition to maintain our jobs or find new ones, invest more emotionally in our relationships, and have more pleasure.

Another factor that contributes to anxiety is physical activity. It would be beneficial for us to lose weight, grow stronger, shed even more weight, seem younger, run faster, and improve our appearance while doing all of these things.

It’s no surprise we’re revolting. And I have to say that I have a lot of respect for that aspect of ourselves that can scream “Screw this!” and then gobble down ice cream in front of the television. I have to confess that I have a lot of admiration for it. It takes just a split second for it to detect disrespect. Why should it take on a task that sneers at it and says, “You’re not good enough” when it is already dealing with so much other pressure?

Why should any of us take that crap?

At this juncture, many fitness professionals will fall back on the usage of discipline and willpower as a crutch, implying that you need to wage war against the slothful aspect of your personality. Put in the effort, and once you start to see some progress, you’ll have the motivation you need to keep going! That could work for a while, but sooner or later, life will certainly provide us with some challenge. Either that, or we become tired of battling. In a short period of time, we will have had enough and will revert to our usual behaviours of scepticism and couch lounging.

There is another, radical way. But it requires a bit of mindbending.

In fact, it’s about getting out of your head altogether.

After I lost almost 20 pounds last year, I looked around and asked, “Now what?” The goal was attained. The work was done. What was the reason for exercising? There had to be more than beating back the fat barbarians from my backside.

It took me a few months, but I slowly realized that I liked to exercise. I needed to exercise. I’m no PollyAnna, but even I had to admit that I even really enjoyed it. I was pretty stunned.

Even though exercise had given me a strong body, let me explore the world in a new way, and even allowed me to ditch my thyroid medication, I was still at a loss. Why had I gone from hating exercise to craving it?

Exercise had become a place beyond performance, achievement and results. Miraculously, it became a place where I could do two essential things: get outside my problems and integrate them. And come back for more.

No fighting. No willpower. No guilt.

No tips, tricks or secrets, either. I want to help you find that place too, but I’m not selling a magic exercise plan that will peel away pounds and inches. I just have my earnest, sassy self, willing to create a space to honor your body and your life.

In the coming weeks, I’ll be taking down established fitness advice in a series I’m calling Fitness Heresy. Think of it as sweet revenge for the hours spent in gym class.

I’m making no promises about ripped abs or 30 pounds in 30 days, but you’ll probably get your sanity back.

How To Forgive Yourself? Binge Eating, Watching TV And Exercising – Techniques for Self-Forgiveness 2022