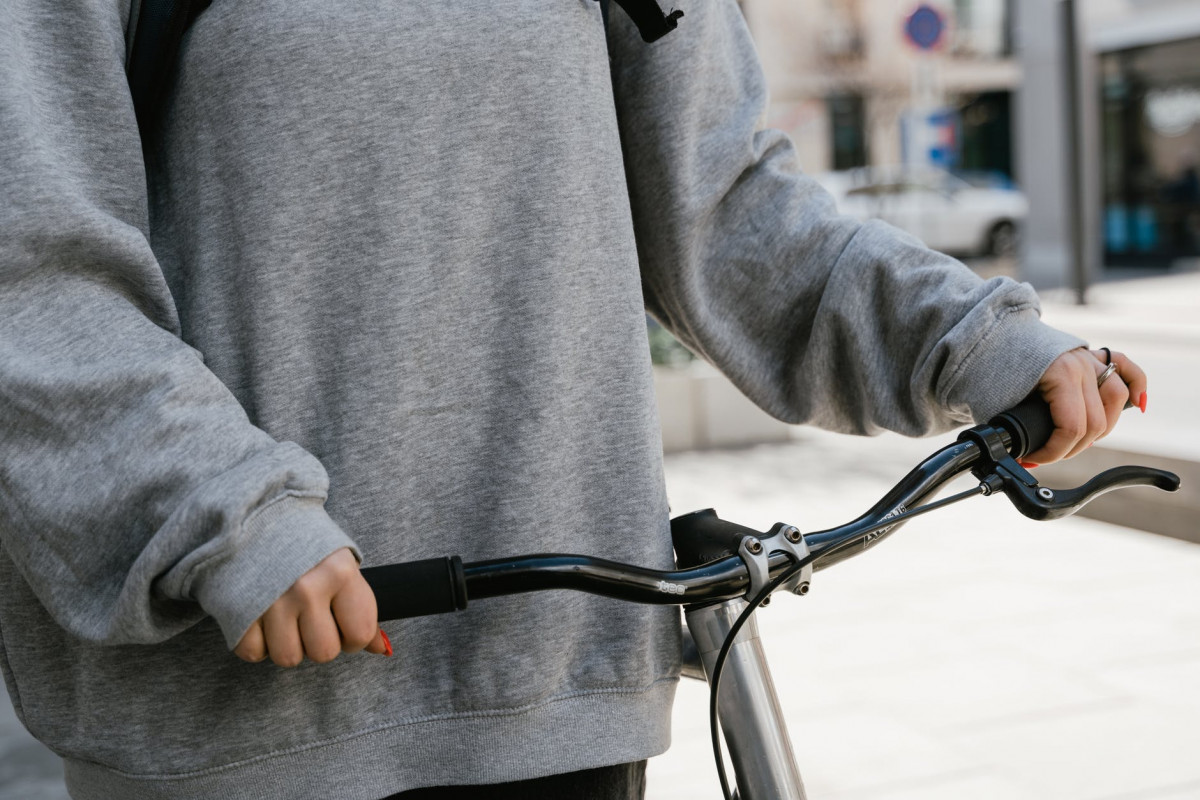 People often tell me something along the lines of “I’d really want to get into riding but… ” due to the fact that I run a biking blog and have a tendency to become a bit overzealous about my love of bikes.

Oh, but not just that. I understand. It prevents you from participating in a plethora of enjoyable activities.

Permit me to provide some food for thought in the event that you find yourself in a similar situation to the one in which I found myself for a few months while I was packing and relocating. There is no pressure nor guilt on this end. A little prod in the right direction to get you thinking about what’s really essential.

You really need a bike, but it need not be a flashy, expensive, carbon fibre, or well-known brand bike. Begin with what you already own. The majority of the women who write about riding that I know got their first bikes as adults and used rusty ones that they dug out of the basement or garage. They typically had an idea of what they wanted in their next bike by the time they had ridden for a few months on these affordable beginner bikes; at that point, they shelled out some cash to get what they wanted in their next cycle.

Post a want ad on Freecycle, go through the postings on Craigslist, or go to a used sports goods shop to see what options they have if you don’t already have a bike but are interested in purchasing one at a low cost. If you spend less than $300, you should be able to find a bike that meets your needs. I strongly advise you to stop by a local bike store before purchasing a new or used bicycle so that the staff there can help you determine what frame size would be most suitable for your height and weight.

Myth 2: You need a lot of special gear to ride a bike.

Do you remember the carefree days of your youth, when you used to ride your bike about while wearing flip-flops? If you stick to bike trails or quiet side streets, it may nearly be as easy as it used to be. You can go just about anyplace in the world so long as you have a bicycle and a helmet.

While padded shorts and jerseys come in useful for longer rides (I’m talking about rides that are at least 20 miles long), they are not at all required for shorter rides like going to the coffee shop down the street or riding around the neighbourhood. Try it. Just get on a bicycle, and we’ll be off.

People of various ages and backgrounds ride bikes every day, regardless of the temperature or precipitation, in cities like Copenhagen and Amsterdam, which have become known as “biking Meccas.” They ride monstrously heavy bicycles while wearing their regular attire. Even in the capricious climate of Chicago, it is conceivable that it may happen in the United States.

So what’s with the focus on all of the specific gear in the U.S.? My personal whacko theory is that our culture is about performance and image. We like shopping for just the perfect thing that will prove that we are a member of the club. Lycra proves we’re serious, not just some hack.

Take some pressure off yourself and rest assured that you can go biking even though you don’t look like Lance Armstrong or Dottie and Trish. Wear something comfy and ride.

I hear this all the time from women my age and moms of any age, and I understand the fear.

I’ve had dozens of near misses.

I can pull out all the stats saying that you’re far more likely to be victim of a car accident than a bike accident (and you probably already have been), but that doesn’t overcome the undeniable sense of danger when you imagine a huge hunk of metal coming at your unprotected body. A car just feels safer.

When I start feeling threatened, I simply remember that almost everyone I know has been in some sort of car accident–some with fatalities–and we all continue to drive. I also head over to Ken Kifer’s excellent analysis of bike safety, which basically concludes that cycling is one of the least dangerous activities you can undertake.

You know what’s dangerous? Doing nothing.

This Grist article wonderfully summarizes a study in the Netherlands that concludes, “On average, the estimated health benefits of cycling were substantially larger than the risks relative to car driving for individuals shifting their mode of transport.”

Elly Blue says it best. “We never want to hear this, but we’re all going to die. Why not get out there and ride your bike first?”