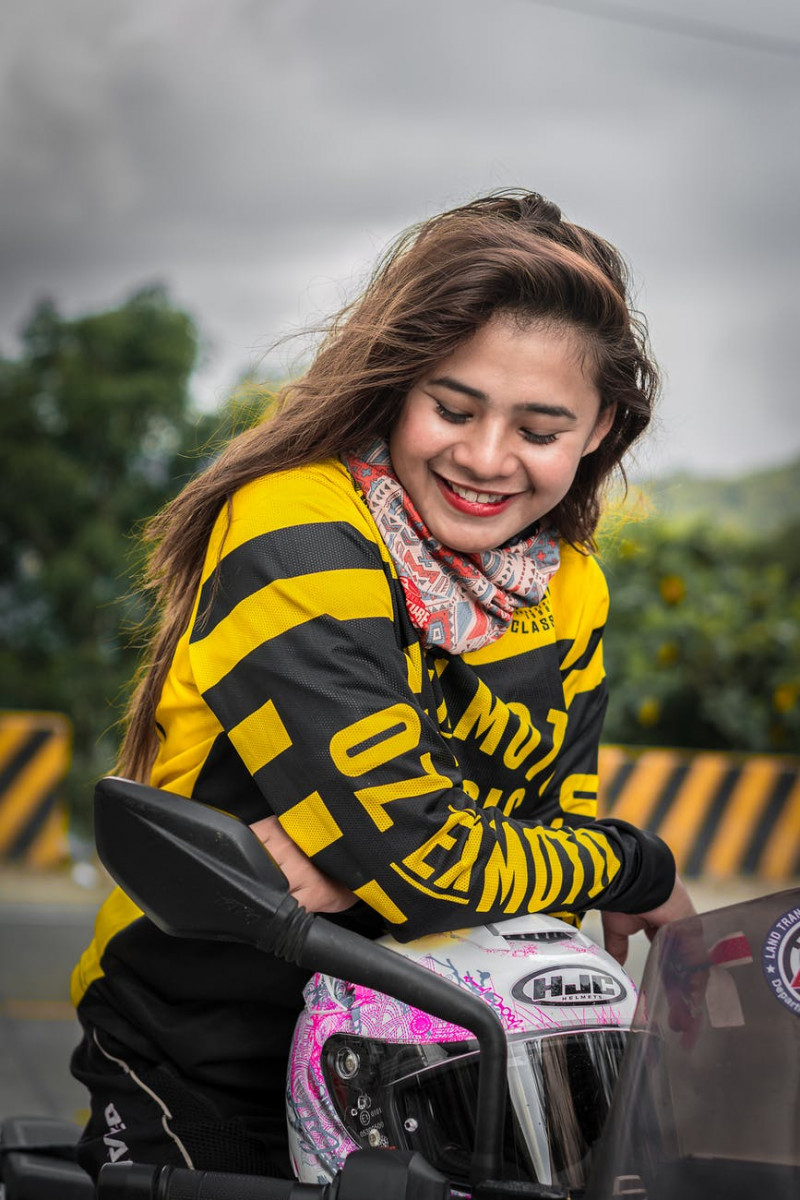 The interview that was aired this week on NationalPublicRadio with best-selling novelist Jon Krakauer was another blow that was administered to a sensitive region this week. Due to the fact that Krakauer is well-known for the investigative tales he delivers, this conversation proved to be quite fascinating.

A new book written by Mr. Krakauer and titled “Missoula: Rape and the Justice System in a College Town” has just been released. This book addresses the high incidence of sexual assault that happens at the University of Montana, which is just a little more than two hours away from where I now reside. In a state as huge as this one, the place is literally right around the corner, yet it is also thousands of miles distant over an ocean.

This book, its advertising, Krakauer’s comments, and the eddy of denial that surrounds the topic of rape have completely shattered me on an emotional level.

Krakauer should be commended for having the intelligence and the guts to tackle this challenge. It is simpler for women to keep quiet about sexual assault because they know they will not be believed, and their narrative, if they ever tell it, would be filleted and dissected, along with their reputation. This is why many women choose to keep their silence.

In spite of all of the pain, it is likely that the offender will not face any consequences. Worse yet, he (remember, the vast majority of people who rape others are males), will presumably be surrounded by supporters who are ready to wage fight against the claims.

Krakauer is well aware that if he takes up this cause, he will be exposed to the very same treatment that is gaining ground at an increasingly rapid rate. According to the Missoulian, the local newspaper, when the book was first published, the authorities from the University of Montana and the city of Missoula claimed that Krakauer had not interviewed them for the book. This allegation was made by the officials.

Even while I can see that the course of history is gradually bending toward justice, this process stinks in many ways, and I’m not happy about it. And it all relies on one question:

When are we going to let women tell their own stories about rape — and believe them?

WHOSE STORY IS IT?

With this book launch, we have another opportunity to talk about the facts, figures, and details about rape, but they are being managed by a white male and a power structure (the publisher). We hear how hard it is for victims to be taken seriously, how prevalent abuse is, how justice is rarely served, and how lives are silently crushed by some men who forcibly take what isn’t theirs.

But The Women Who Actually Survived–Where Are They?

Feeling their absence, sirens that go off in my head when I read quotes like this:
“The sad thing is there’s a lot of doubters and haters out there who think women lie about rape…”
“You know, the book is — it’s sort of a really close look about what it’s like to be the victim of a rape: the pain you go through and the obstacles you have to achieve any kind of justice.”
“But it’s hard for people unless you have been sexually assaulted. It’s really hard to put yourself in the place of a victim and understand how that — being penetrated in the most private parts of your body by another person — is different than other kinds of trauma.”
Let me pose a very practical question.

Why On Earth Is He Doing The Explaining?

Krakauer has never been raped. He has not lived his life as every female in America has, being cautious in public and in even our homes, never knowing if the nice guy talking to us is a truly nice guy or a sociopath calculating a new mark.
Krakauer has no idea what it’s like to have to fake your way through a conversation, being careful not to piss off a guy who could follow you out of the room, slash your tires, or worse.
And then blame you for leading him on.
Or dressing too provocatively.
Or not guarding your drink.
Or drinking too much.
Or being alone at night.
But this is not Jon Krakauer’s reality.
His role within the current structure now is to spend weeks on a book tour answering questions about the investigation, his writing process, his other successful books, and how writing this book has impacted his life.
Now he’s a national expert in high demand on a topic he’s never experienced, telling us stories and facts that girls and women of all colors have been repeating for years.

He’s raising awareness on a controversial issue and taking the side of the victims, so I should be grateful and eager for another ally on the road to justice.
Then I read quotes like this, and I see the marketing and calculations woven through this process.
“Five hundred thousand copies [the first printing of Missoula] is a large run – it can go higher for John Grisham or a book by an ex-president,” [Garth] Whitson [of Missoula bookstore Shakespeare and Co.] said.
“Releasing advance copies of the book would kill the buzz,” said Garth Whitson, of Shakespeare and Co. “So they won’t release the book. It is standard marketing procedure for any hot title.”
These stories, this pain, this injustice simply becomes grist for the profit mill. The unwritten rules mean that you hit the hot topic, take what profit you can from it, and move on to the next new thing.
I guess we’re supposed to stay silent about that, too.

Of course, Jon Krakauer isn’t a monster, and I’m relieved that his understanding has expanded.
Of course, the publisher is doing good work in the world by taking on this sensitive topic.
But I can’t stop wishing for a world where women are considered the experts about their own bodies and experiences.
And that they are believed, the first time.
Of course.