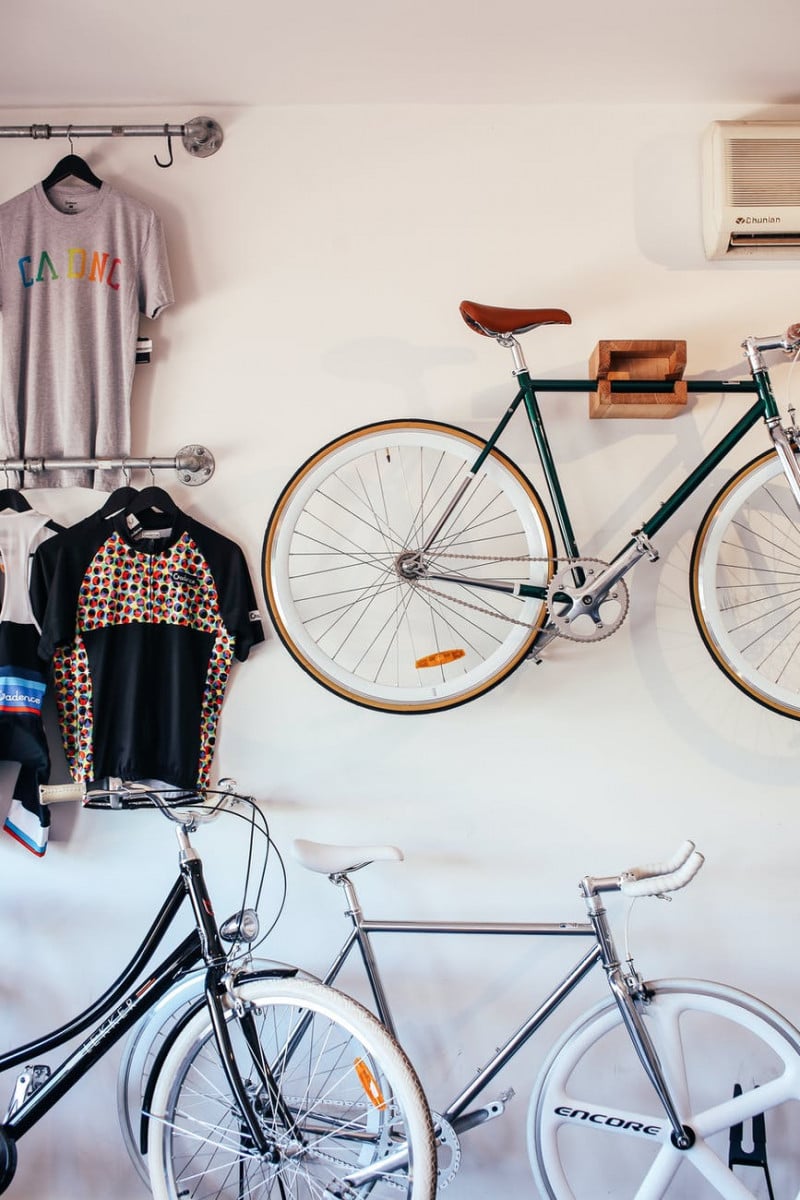 Since the League of American Bicyclists has designated May as National Bike Month (doesn’t that make it seem like something out of a comic book? ), I made the decision to challenge myself and ride my bike at least once a day during the month of May. I am aware that keeping this promise is going to be about as difficult for some of you as it is going to be for others to make the commitment to wash your teeth every day, but for me it is a little bit more complex than that.

Not that I’m complaining.

Because I work from home, I don’t need to worry about getting to and from work. Did I mention that there are many significant hills on the approach into the city? The occasional blizzards brought on by the spring winds and snow at this time of year?

Instead of sitting down with a pint of Ben & Jerry’s as I pondered the lack of logic in this new software, I decided to simply go with it and see where it takes me. After all, it fit in rather beautifully with two fundamental ideas that I’m trying to keep in mind in this, my 40th year.

The No Excuses Workout System by Jonathan Roche was where I discovered the true support I needed when I first began out on my goal to lose weight and get in shape more than a year ago. Because he assured me that I would see results with a very little amount of labour and without the use of any expensive or specialist equipment, I was prepared to give it a go.

When Jonathan says, “No excuses,” he means it in the most positive sense imaginable, as in, there is no reason that is good enough to prevent you from achieving a goal of being healthy and feeling fantastic. He also means that there is no excuse that is good enough to keep you from achieving any objective. That was clear to me as well. At the same time, there were a few mornings when telling myself “No excuses!” simply wasn’t enough to motivate me to get out of bed and get to the gym.

Soon after, I came to the realisation that despite the fact that Jonathan was as upbeat as they come, I couldn’t shake the impression that someone who was genuinely driven wouldn’t need a mantra such as “No excuses.” Even though I had the deepest desire to be a trim and toned mother, I had a nagging hunch that I was the kind of person who really didn’t have the drive to stick to a plan and looked for loopholes on the challenging days. When I was thinking about all of the many things that may prevent me from going to the gym and getting my exercise in, I had an epiphany one day and asked myself, “What’s possible?”

If I moved my body, even for just a few minutes, it was very conceivable that I would feel better and come closer to achieving my objective. This was a possibility that I had to consider. If I didn’t do it, I wouldn’t be the same lazy slug who was laying in bed. Which one did I choose for?

I got out of bed.

When I am able to remember to ask myself what is feasible and believe in that vision, I am able to move over the whining brat that lives inside of me that does not want to wash the dishes, clean the bathrooms, or find a way to workout when it is pouring.

A short workout is better than none.

Before reading Jonathan Roche,  I thought that I had to exercise for at least 30-60 minutes at a go or my exercise was useless. Wasn’t that what we heard everywhere, from gym class to the doctor’s office? With my busy schedule, there was no time for that sort of a workout plan.

Not so fast, said Jonathan. Weren’t 20 crunches better than none? Wasn’t it better to to burn extra calories for ten minutes than ooze into the couch? More often than not, once I got moving, I was able to go five or ten more minutes.

With these two ideas in mind, I decided to plot out a couple of short routes that needed less than 30 minutes to complete so I could hop on my bike and go without a second thought.

Cyclist’s Dilemma 2022 – How Many Bicycles Do I Need? Choosing The Right Bike (With Photo)