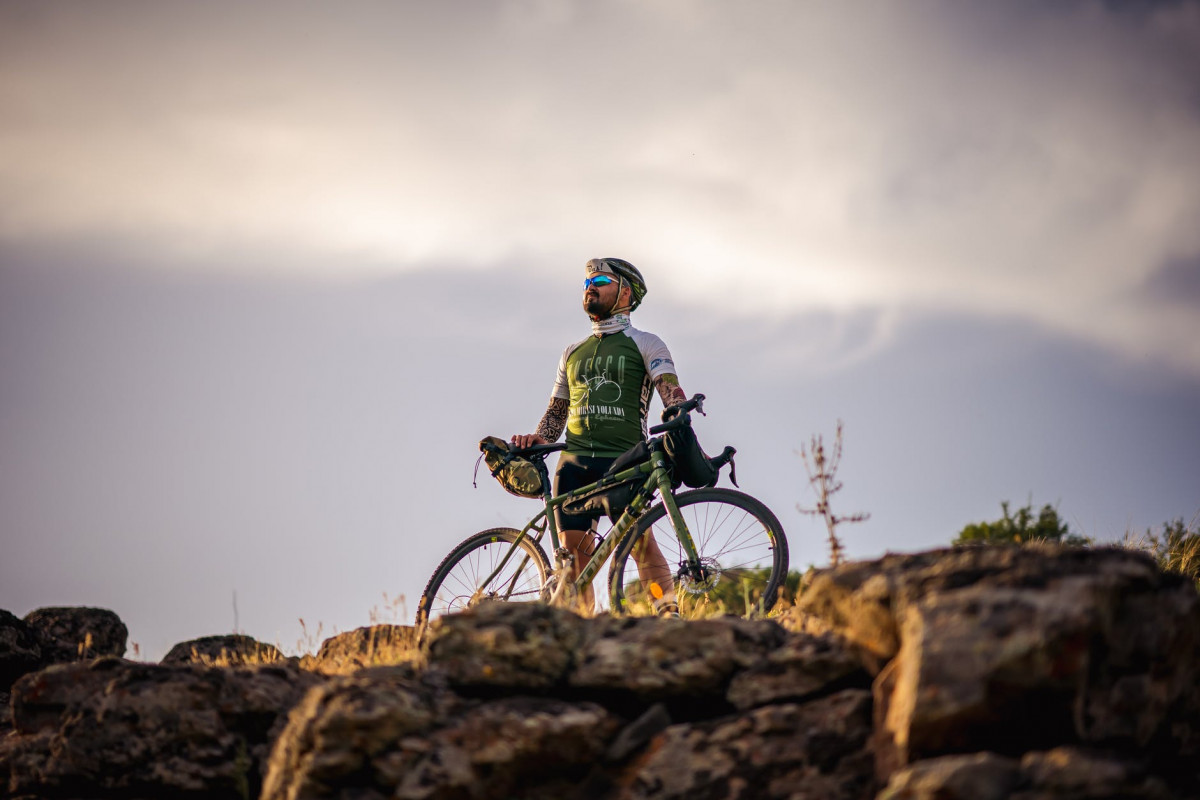 The bicycle tyre manufacturer Kenda was recognised not for its high-end mountain and road bike tyres up until a few years ago, but rather for its low-end rubber that was used on hundreds of thousands of mass merchant bikes throughout the globe.

Kenda was established in Taiwan in 1967 and was doing rather well as a company supplying tyres for many types of vehicles including cars, motorbikes, and bicycles. At the beginning of the 1980s, one of the four sons of the man who founded the firm made the decision to relocate to the United States in the pursuit of expanding Kenda’s market share in the North American market. He chose to make his home in Ohio only due to the fact that this state was home to one of the most successful bicycle manufacturers in the United States at the time, Huffy.

Jim Wannamaker joined the firm in 1997, and shortly after his arrival, he was instrumental in reorienting the business’s primary emphasis to include the production of a premium line of tyres.

Since that time, Kenda has consistently been able to increase their market share, particularly in the mountain bike and road bike tyre industries. Kenda’s tyres are now specified on more complete bikes than any of the company’s other rivals since the range has been expanded to include an increasing number of customization possibilities.

As a result of Mountain Bike Action’s choice to select the Kenda Nevegal as the finest mountain bike tyre for each of the previous two years, the Kenda brand has become the name that everyone looks to when purchasing tyres.

And now that Wannamaker has been successful in luring Brian Lopes away from Maxxis and over to Kenda, things are only going to continue to improve. As part of the Kenda Legends of the Sport initiative, Lopes will contribute to the design of trademark tyres with Hans Rey, Tinker Juarez, and Eric Carter.

The North American Sales and Marketing Director for Kenda, Wannamaker, provided responses to a few queries on the firm and the direction it will go in the future.

Where are the Kenda bicycle tires manufactured?

What percentage of the overall business is related to bicycle tires?

JW – “Of everything we produce – motorcycle, ATV, passenger car, radial – bicycle tires are still the lion’s share of it. It’s not as big as it used to be when I joined because the other divisions are growing also, but it’s still our No. 1 division.”

Your market share seems to be growing exponentially both on OEM products and aftermarket sales. What’s the reason for that growth?

JW – “Five years ago we didn’t see those numbers because we didn’t have the products. But I think it’s a combination of things. You can’t just have the good product and not let people know about it (marketing) and I think another key thing was finding John Tomac. That brought instant credibility. My gut feeling is next year we’re going to be even stronger because we’re going to have tires from Hans Rey, Brian Lopes, Tinker Juarez.”

What impact did having the Nevegal getting the top rating in MBA have on the company?

JW – “When you have the best tire, everyone wants to spec your tire even if it’s not the top of the line Nevegal. (But when the Nevegal first came out) the sales the first year weren’t really there, so there was a lot of resistance on the factory’s part to build the quantities I had projected. It takes time to prove yourself.”

How much of an impact does racing have on tire sales?

How excited are you to be able to bring Brian Lopes into the fold this year?

JW – “That was huge. I would say of all the people we signed this year, Lopes has to be the No. 1 guy. But Hans is a big thing because he has been with GT for 20 years and is known all over the world. And Tinker is a two-time Olympian. He’s in the mountain bike hall of fame and the BMX hall of fame. Having all these great riders affiliated with Kenda helps a tonne. It’s like a snowball effect.”

What type of role do these riders have in developing their own tire lines?

JW – “Complete. They sit down and sketch them, send them to me and I forward them to the factory who makes recommendations. I want them to be personally involved. It’s not something we’re going to design and say ‘here it is.’”

How many products are being offered in 2006?

JW – “Let me go back a little bit. In 2005 there were 172 SKUs in our premium line. This year there are only 104, but there’s a reason for that. We’re getting ready to launch a lot of new products. Tomac has two new tires we’re going to focus on this year. Of course, we’re going to focus on the Lopes tire which will be called the El Matador, Hans Rey will have a tire called the Telonix and Tinker has a tire we don’t have a name for yet. We’ll have these legends tires, new BMX tires and new road tires. ”

Where do you see the tire market going in the next few years?

JW – “Look for improved tread patterns, improved rubber compounds, more durable tires with more flat protection and lighter weights. I also think at some point down the road technology is going to change.”

For more information about Kenda and its tire line, visit www.kendausa.com.